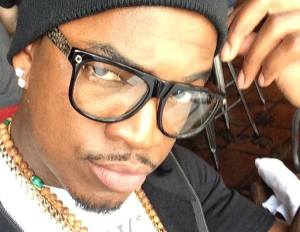 According to The Daily News, Ne-Yo is suing his manager, Kevin Foster, accusing him of being swindled to the tune of $4.5 million. The lawsuit seeks the return of the $4.5 million, as well as the $3.5 million in fees Ne-Yo paid Foster over the years.

Ne-Yo says that he discovered that Foster had moved some of his money without his permission, and based on his suspicions, he hired another accounting firm and they “uncovered instances of Foster engaging in self-dealing and inappropriate conduct.”

According to the suit, Foster’s job was to manage Ne-Yo’s bank accounts and “ensure Smith was financially situated as to maintain his accustomed lifestyle for the remainder of his life, protect Smith from financial ruin, and mitigate risk of frivolous spending.”