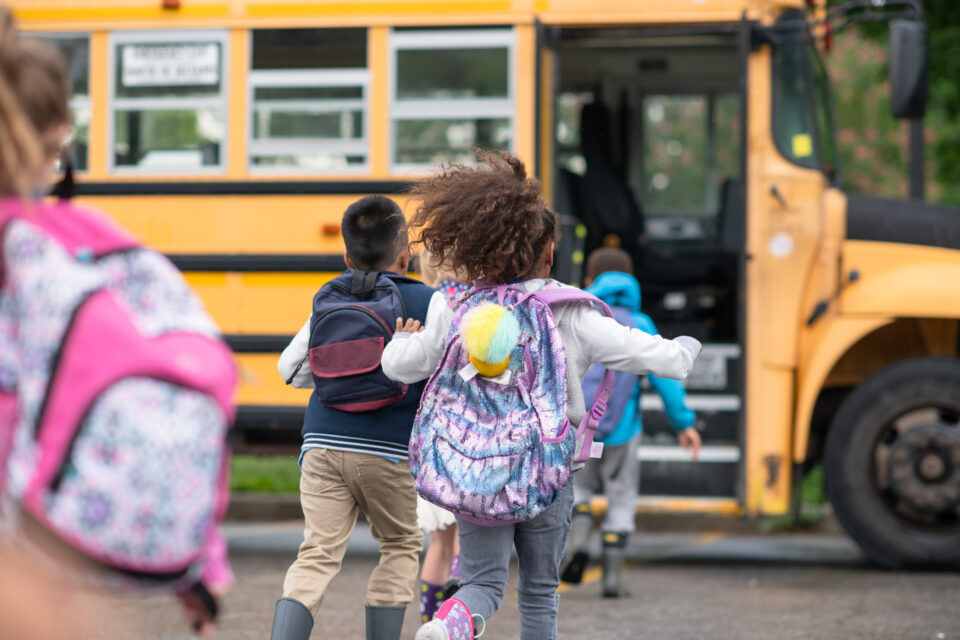 Nearly 100 members of the Massachusetts National Guard will begin training sessions this week to serve as bus drivers for school districts in the state.

According to CBS 4 Boston, the state currently has a school bus driver shortage and up to 250 troops will be trained to drive school transport vans known as 7D vehicles. Massachusetts Gov. Charlie Baker wasted no time in addressing the problem.

“Once it became pretty clear that there were going to be some communities shorthanded—it wasn’t going to be a vehicle issue, it was going to be people with CDLs—we started talking to the Guard,” Baker told CBS 4.

Baker added since this is a COVID-19 related issue, the cost will be reimbursed by the federal government. The initial troops who pass the training will be deployed to help the Chelsea, Lowell, Lynn, and Lawrence communities.

Massachusetts isn’t alone. Pennsylvania, New Jersey, Texas and Ohio are all dealing with a lack of bus drivers. The reasons for the shortages vary from many former bus driver finding better work as truck drivers to protecting themselves from COVID-19.

“During COVID, people chose their health over a position,” Macysyn said. “With the delta variant, I think some folks who might have considered a return are probably gonna stay on the sidelines a bit longer.”

Employers have offered signing bonuses of up to $1,000, offered to pay for applicants to get their commercial driver’s license, and raised hourly pay, but still cannot find new drivers. In order to adjust, some schools have begun to start classes later or have teachers driving.

Other school districts have been forced to postpone classes or entire days to deal with the shortages.