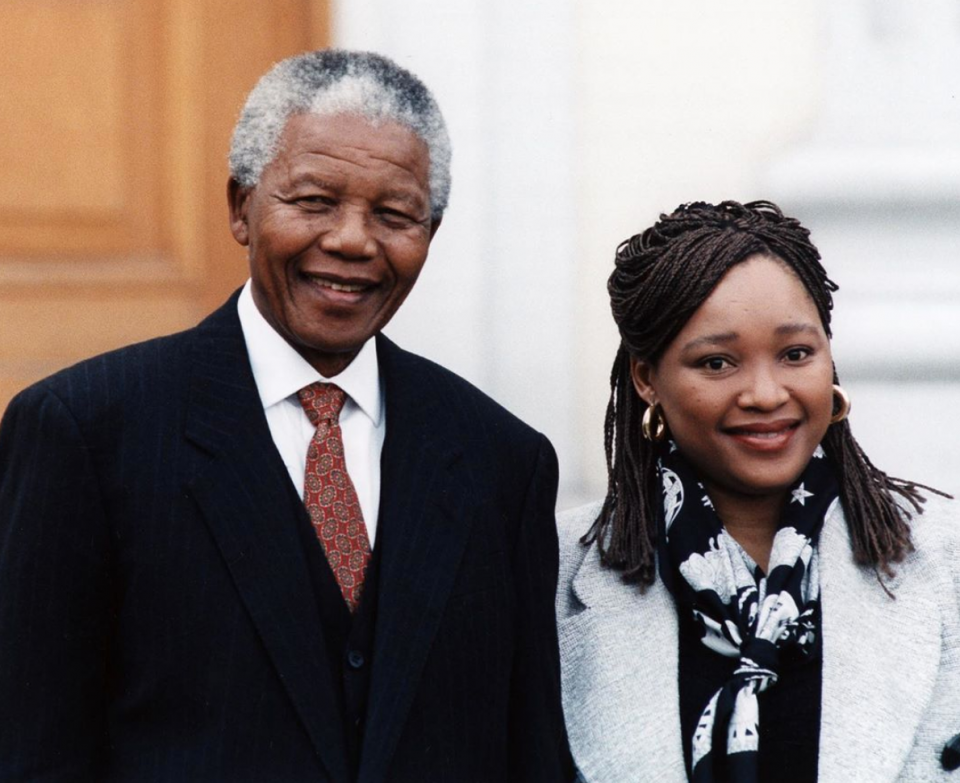 Nelson Mandela made his mark in history as a prolific activist turned president of South Africa after serving more than 20 years behind bars for wrongful imprisonment. This week it was announced that Zindzi Mandela, the youngest daughter of Nelson and his former wife Winnie Mandela, has passed away at the age of 59.

The Associated Press reported that the diplomat passed in the early morning in a hospital in Johannesburg, South Africa while serving as the country’s ambassador to Denmark. Mandela rose to international prominence in 1985 during her father’s imprisonment. Last year, she created controversy by calling for the return of the white-owned land to the country’s Black majority.

“I offer my deep condolences to the Mandela family as we mourn the passing of a fearless political activist who was a leader in her own right,” President Cyril Ramaphosa said in the statement according to CNN. “Our sadness is compounded by this loss being visited upon us just days before the world marks the birthday of the great Nelson Mandela.”

The cause of Mandela’s death is still unknown. She is survived by her husband and four children.

“We have been shocked to wake to the news of the untimely passing of Zindziswa Mandela. On a day when we are marking the anniversary of another terrible moment – when Madiba’s son Thembekile died in a car accident in 1969. Zindzi was someone we had come to know well and to love. She was our friend,” said the Nelson Mandela Foundation in a statement in regards to the recent tragedy.

“Zindzi will be remembered for a rich and extraordinary life, marked by many iconic moments. The years she spent banished with Mama Winnie Madikizela-Mandela to the small town of Brandfort. That summer’s day in February 1985 at Jabulani Stadium when she read to the world Madiba’s rejection of President Botha’s offer of a conditional release from prison. Her own courageous work in underground structures [and public] service as South African Ambassador to Denmark.”