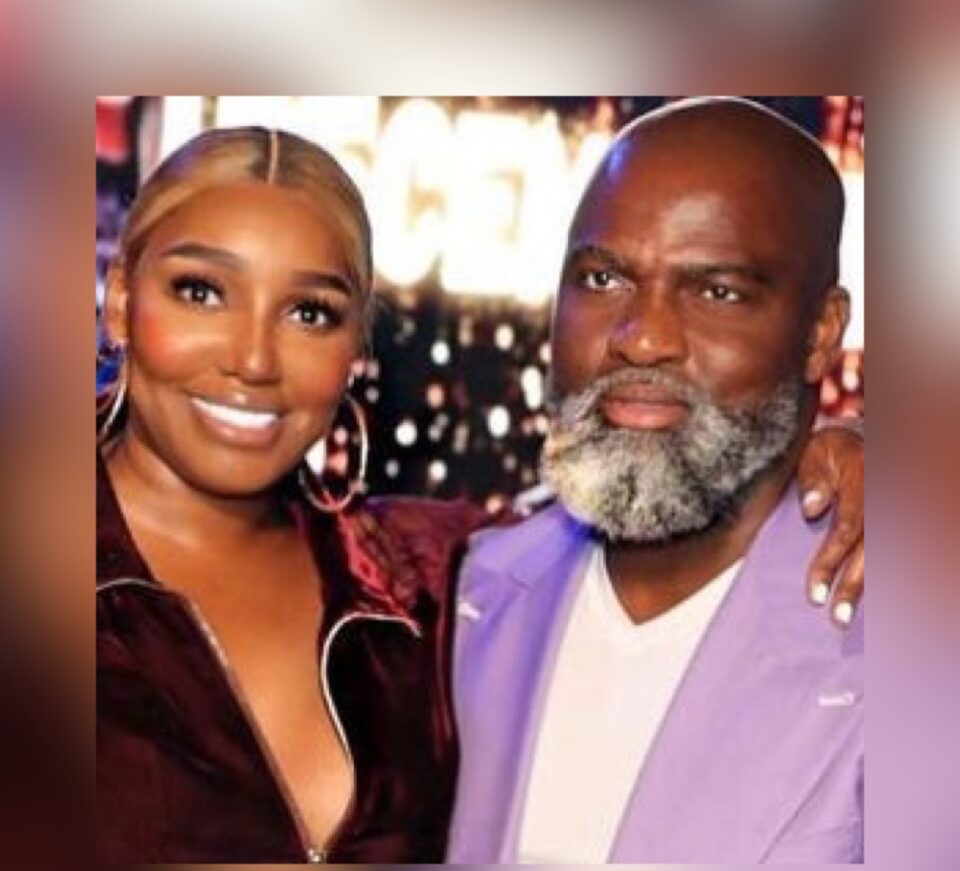 Earlier this month, she responded to her lawsuit by saying, “Ain’t nobody out here stealing husbands.”

Now, she is wondering why she is being “dragged into”  the dispute between her boyfriend and soon-to-be ex-wife.

According to Entertainment Tonight, Leakes recently stated that she shouldn’t be involved in the issues that her current boyfriend Sioh is having with his estranged wife, Tehmeh-Sioh.

“I feel like it’s their business and not mine, right?” Leakes told Entertainment Tonight.

“I feel like I was dragged into something that is just not my business. They have their own legal thing that’s going on. I shouldn’t be brought into it, that’s all. So, I really have no feelings about it. I really think that it’s something that [Nyonisela] has to handle himself.”

According to People, the reality TV personality took to Instagram Live earlier this month and responded to the lawsuit. Tehmeh-Sioh claims that she was still happily married to Sioh when Leakes started a relationship with her husband.

“I’m already out here a husband stealer and this is too much. And ain’t nobody out here stealing husbands. Are they? I would never,” she remarked on Instagram Live. “Nobody wants to steal nobody else’s problems, honey.”

At the time, Leakes posted a video of Sioh and her riding in a vehicle while listening to the Muni Long hit record, “Hrs & Hrs.” This occurred after, according to documents obtained by TMZ, Tehmeh-Sioh claimed she was happily married. She claims she was humiliated when The Real Housewives of Atlanta star posted pics online, showing off her relationship with her husband.

Due to Leakes and Sioh flaunting their whirlwind love affair, Tehmeh-Sioh asserts that she has suffered emotional distress, mental anguish, and a loss of affection. And according to the laws in North Carolina, Sioh can sue a spouse’s extramarital partner for alienation of affection.