Neurologists Say Chokeholds Are Not A Safe Manuever for Police Use 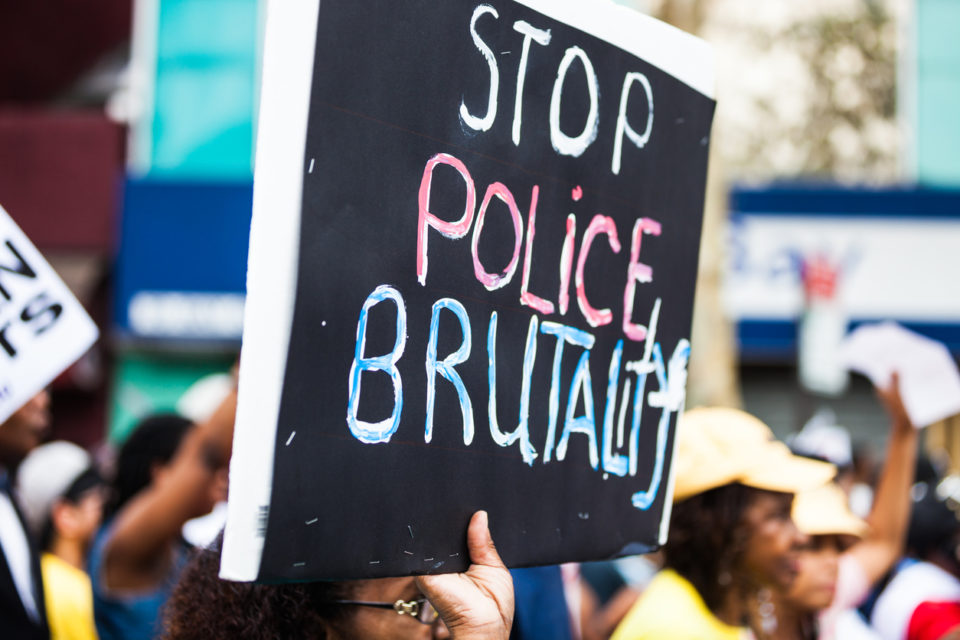 Three neurologists from Massachusetts General Hospital dispelled the myth that chokeholds are safe for police to use in an opinion column published in JAMA Neurology.

According to a press release from Massachusetts General, while some police departments have permanently banned chokeholds, others are still using the method as a way of restraining uncooperative individuals.

Some departments are now recommending a carotid restraint, which involves an officer applying pressure to the carotid arteries around the neck as a safe option. The neurologists say that method causes individuals to lose consciousness by restricting blood flow to the brain and could have dire consequences.

Carotid compression has long been known to cause harm, including “devastating disability or, if prolonged, death.”

The neurologists added when it doesn’t kill an individual, a chokehold can lead to a series of other issues including a massive stroke. Other issues that can happen include seizures.

“In short, the implication that there is a safe way for law enforcement to restrain using carotid manipulation, or traumatic manipulation of cerebral blood flow in any form, is simply false,” the neurologists wrote.

Black men who have been seriously injured or killed by police using chokeholds include Eric Garner and  George Floyd.

The neurologists added that neither shortening the duration of a carotid restraint or applying less pressure to the artery makes the chokehold less significant. According to the group, even a gentle method known as a carotid massage, which was previously used to control a rapid heart rate, has fallen out of practice in the medical community. The risks of using that method include heart irregularities that could lead to death.

The Washington Post reported at least 32 of the nation’s 65 largest police departments have either banned or significantly strengthened restrictions including in New York, Minneapolis, California, Denver and Dallas.