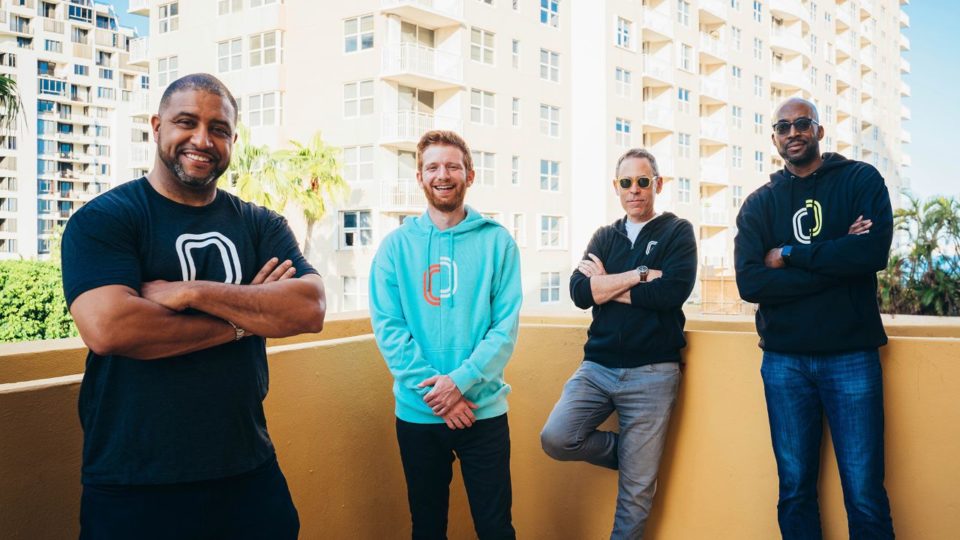 While the National Collegiate Athletic Association (NCAA) is trying to avoid compensating its student-athletes, particularly basketball players who bring in billions of dollars for the colleges with their athletic prowess, there is a company planning to pay their players for their natural talents. That same company has also selected a city where they will call home for this upcoming season.

Overtime Elite (OTE), a transformative new sports league that offers the world’s most talented young basketball players a better pathway to becoming professional athletes, has announced that Atlanta will be the home for its league. After conducting a year-long search, league officials had visited and studied eight cities across the United States before making their decision.

“If we could construct a city that would be the perfect home for Overtime Elite, it would look just like Atlanta,” said Overtime Elite commissioner and president Aaron Ryan in a written statement. “The city’s storied basketball history, diverse population, vibrant business community, and rich culture make Atlanta a special place. OTE is looking forward to being an active contributor to the community.”

Overtime Elite offers a year-round development program that implements coaching, cutting-edge sports science and performance technologies, top-notch facilities, and a rigorous, personalized academic program. This program enhances each athlete’s journey from proficiency to pro for the next generation of athlete empowerment. The players that participate will involve the top high school juniors and seniors globally. But, unlike NCAA student-athletes, the players will receive a guaranteed minimum salary of at least $100,000 per year, plus bonuses and shares of equity in Overtime. Players will also be able to earn revenue from the use of their name, image, and likeness through sales of custom jerseys, trading cards, video games, NFTs, and more.

“This exciting announcement underscores that Atlanta is still a great place to do business. Overtime Elite will bring several well-paying jobs to our city, generate millions of dollars in economic impact and expand mentorship and programming opportunities for our young people,” said Atlanta Mayor Keisha Lance Bottoms. “We are pleased that Overtime Elite has chosen Atlanta to be its permanent home, and we look forward to welcoming the next generation of basketball stars to our city.”

Before the league starts in September, planning is underway for the construction of a brand-new 103,000-square-foot facility in Atlanta’s Atlantic Station neighborhood. The athletes will train, study and compete in the forthcoming venue. This project will create up to 400 construction jobs in metro Atlanta, at least 30 percent of which will be diverse and people of color.