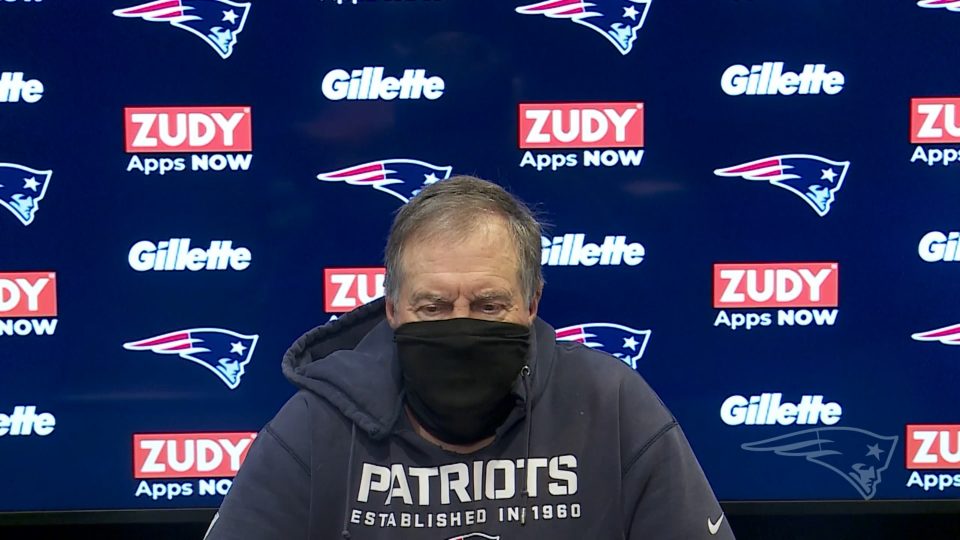 Belichick, who has previously stated that he had “a friendship and loyalty to Donald,” was expected to receive the Presidential Medal of Freedom from President Trump this week.

“Recently, I was offered the opportunity to receive the Presidential Medal of Freedom, which I was flattered by out of respect for what the honor represents and admiration for prior recipients. Subsequently, the tragic events of last week occurred and the decision has been made not to move forward with the award,” Belichick said in a statement that was obtained by NFL Network’s Ian Rapoport. “Above all, I am an American citizen with great reverence for our nation’s values, freedom, and democracy. I know I also represent my family and the New England Patriots team. One of the most rewarding things in my professional career took place in 2020 when, through the great leadership within our team, conversations about social justice, equality, and human rights moved to the forefront and became actions. Continuing those efforts while remaining true to the people, team, and country I love outweigh the benefits of any individual award.”

JUST NOW: “To accept it is disgraceful. “

“Belichick should do the right thing and say, no, thanks. “@NewDay pic.twitter.com/ZVuf0Je56B

“This president has made a mockery of the Presidential Medal of Freedom,” McGovern said. “Bill Belichick should do the right thing and say, ‘No thanks.'”

“I’ll be very disappointed, to be honest with you. This president is not fit to be in office, so anything that he would bestow on anybody to me is meaningless, and to accept it is disgraceful.”