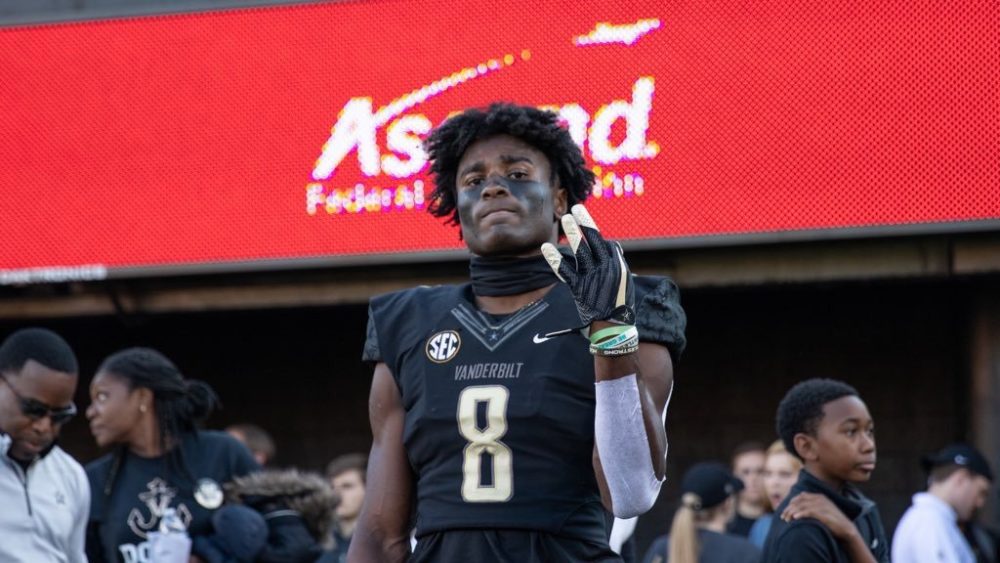 This is one athlete who won’t have to worry about going broke anytime soon. According to CNBC, New England Patriots player, Joejuan Williams, sets aside 90% of his income toward his savings.

Williams signed a four-year, $6.6 million contract earlier this year, and he says he will live as if he were making 10% of that and put 90% of his after-tax income into savings. Seeing his mother struggle financially motivated him to make financial decisions that would help him avoid what his mother experienced when he was growing up in Tennessee. He also mentioned that he took an economics class in high school where he learned about IRAs, CDs, and other investments

Williams said he first became interested in saving the money he makes after taking a personal finance class at Father Ryan High School in Nashville, Tennessee. From there, when he attended Vanderbilt, he decided to major in economics and continued to educate himself about the different ways to invest and grow his wealth.

“They have a head start in this race,” Williams said. “For a lot of public schools in inner cities, it’s not required to take any personal finance classes to graduate or even learn about money in that sense. That’s not the real world. The real world revolves around money. It really puts a lot of inner-city kids who don’t have much at a disadvantage.”