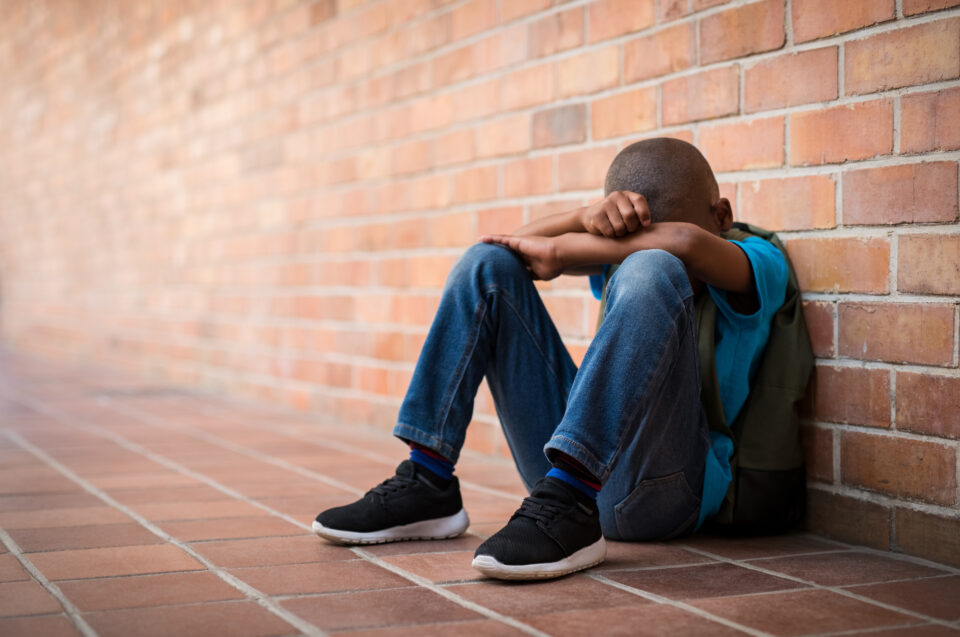 A New Hampshire court ruled a woman violated the state’s civil rights law when she called a Black child a racial slur and threatened to kneel on his neck.

As BLACK ENTERPRISE previously reported, Kristina Graper, 51, was accused of threatening a Black child in a new Hampshire park in May after he accidentally broke her son’s toy in a park. Graper called the 9-year-old boy a racial slur after he broke the toy.

Additionally, “The court found that on May 10, 2021, Ms. Graper threatened physical force against the victim, a nine-year-old black child, when she threatened to “kneel on his neck” and called him a racial slur after he accidentally broke a toy that belonged to Ms. Graper’s son,” a New Hampshire Justice Department press release stated.

“The court concluded that this conduct was motivated by the victim’s race and had the purpose to terrorize or coerce the victim. The court reached this conclusion after the defendant defaulted by not filing a response to the Attorney General’s complaint.”

Graper, whose race was not mentioned in the complaint or the press release, is prohibited from contacting the child or his family and cannot come within 250 feet of them. Graper also received a $2,500 civic penalty, but most of it will be suspended if she complies with the other conditions.

One of the reasons Graper was found to have violated the New Hampshire’s civil right law is she did not file a response to the Attorney General’s complaint.

US News reported the incident distressed the child, who understood the comments made by Graper were a reference to the death of George Floyd. According to the complaint, the child has been afraid to return to the park since the incident and will only do so “when other children are there to help keep him safe.”

Floyd was killed last May when Minneapolis police officer Derek Chauvin placed his knee on Floyd’s next for almost nine minutes. Floyd’s death along with the death of Breonna Taylor kicked off the resurgence of the Black Lives Matter movement.