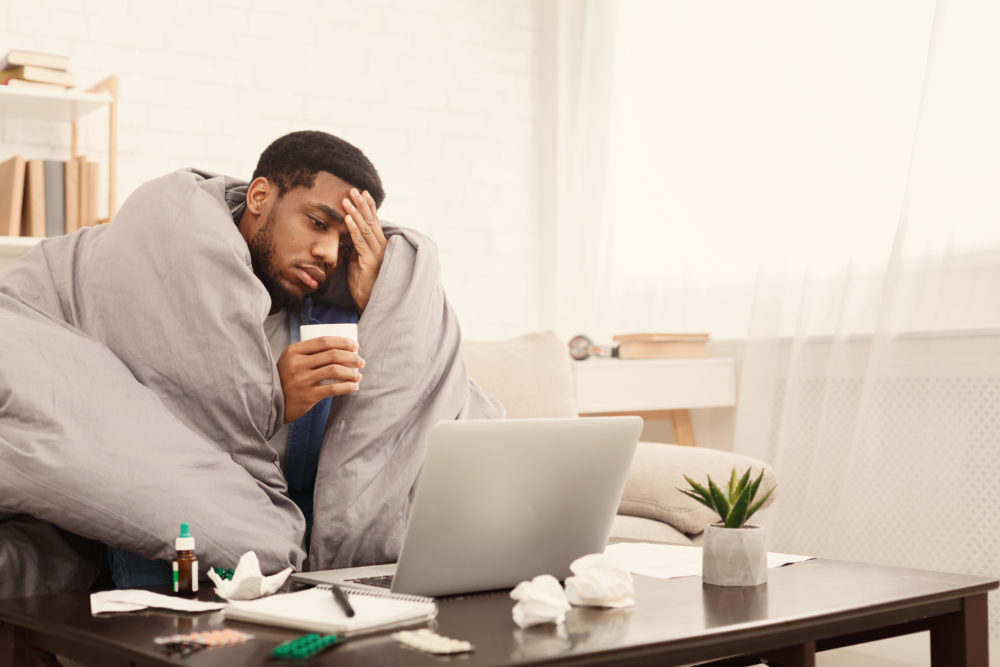 COVID-19, or the novel coronavirus, pandemic, has now killed over 100,000 Americans since the start of the spread with many cities around the country becoming overwhelmed by the growing number of patients with the virus. Despite the growing number of cases and the high risk of infection, many state governments were beginning to open back up to resume the economy. Recently, thousands took to the streets in protest over the recent viral video of a police officer suffocating an unarmed black man named George Floyd in Minneapolis. Now a new report is showing that the protests may be the cause of a second wave of the viral outbreak.

According to data collected by John Hopkins University, the U.S. has now accumulated more than 21,000 new COVID-19 cases as of Monday. While the number is slightly lower than the national average, experts are still concerned by the number of protesters out in the streets, many of them not wearing any face masks for protection.

Now many mayors and local politicians have been urging protesters to get COVID-19 testing in their neighborhoods to protect themselves and their loved ones. Some health experts say being outdoors shouldn’t accelerate the spread.

“The outdoor air dilutes the virus and reduces the infectious dose that might be out there, and if there are breezes blowing, that further dilutes the virus in the air,” Dr. William Schaffner, an infectious disease expert at Vanderbilt University told The New York Times. “There was literally a lot of running around, which means they’re exhaling more profoundly, but also passing each other very quickly.”

Others are worried about how marches attract so many people and the virus is still very contagious from person-to-person contact.

“Yes, the protests are outside, but they are all really close to each other, and in those cases, being outside doesn’t protect you nearly as much,” Dr. Markel said to The New York Times. “Public gatherings are public gatherings—it doesn’t matter what you’re protesting or cheering. That’s one reason we’re not having large baseball games and may not have college football this fall.”