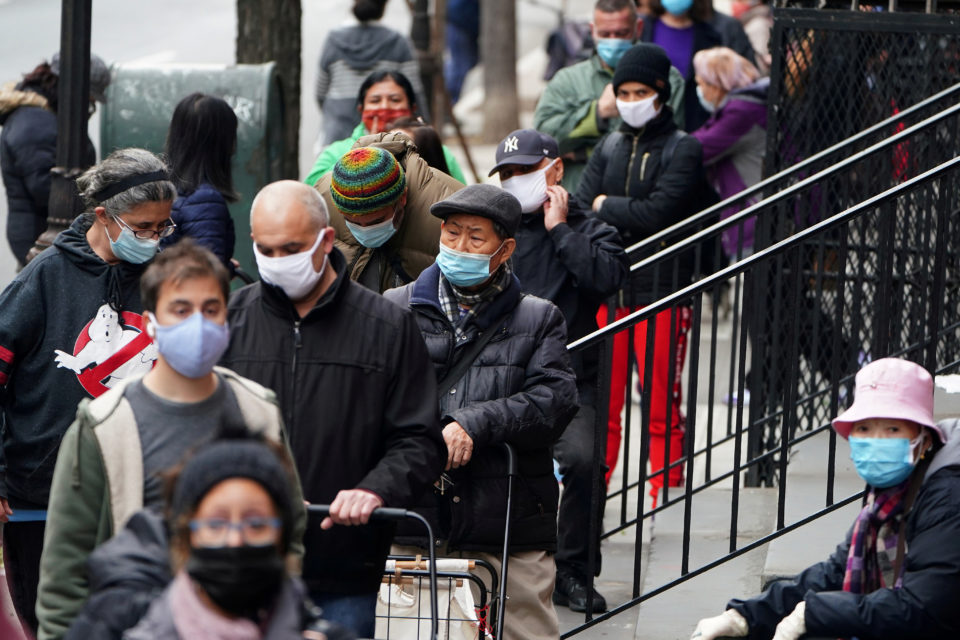 Reuters – New York City public school teachers and staff will be required to get vaccinated against COVID-19, Mayor Bill de Blasio said on Monday, as the city pushes to get more residents vaccinated and slow the spread of the highly contagious Delta variant.

The city’s health department will issue an order mandating that all 148,000 staff members in the United States’ largest school district get at least one dose of a vaccine by Sept. 27, de Blasio said. School is set to begin in New York City on Sept. 13.

In a first for city employees, Department of Education staff will no longer have the option to submit to weekly testing instead.

“We want our schools to be extraordinarily safe all year long,” de Blasio told a news conference.

The mayor’s announcement followed news on Monday that the U.S. Food and Drug Administration had granted full approval to the Pfizer Inc/BioNTech SE COVID-19 vaccine, a move public health officials hope will convince Americans hesitant about the shots that they are safe.

School employees in Chicago, Los Angeles and Washington state have also been ordered to get the vaccine.

Earlier this month, New York City required proof of COVID-19 vaccination at restaurants, gyms and other businesses. The mandate sparked backlash from some business owners and residents who have sued de Blasio.

Michael Mulgrew, president of the United Federation of Teachers (UTF), said the union’s priority was to keep children safe and school open. But in a statement, he added that “there are many implementation details, including provisions for medical exceptions, that by law must be negotiated with the UFT and other unions, and if necessary, resolved by arbitration.”

Efforts to increase vaccination rates and implement public safety measures like mask wearing in schools have faced staunch opposition in some parts of the country, and especially in some Southern states that have been hard hit by the Delta variant.

In Florida, some school districts that have defied a ban on mask mandates in public schools issued by Republican Governor Ron DeSantis are now facing the potential loss https://www.reuters.com/world/us/florida-board-education-gives-school-districts-ultimatum-masks-2021-08-20 of some public funding.