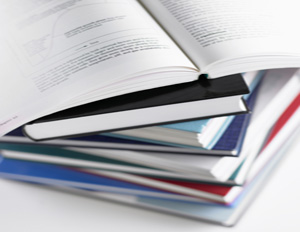 While many high school students are hitting the books to prepare for the SAT exam, a Long Island cheating ring surfaced with an Emory University sophomore, Sam Eshaghoff, at the helm. The 19-year-old was busted for charging between $1,500 and $2,500 to take the nearly four hour long exam from six current and former Great Neck North High School students, according to Nassau County District Attorney Kathleen Rice.

“Colleges look for the best and brightest students, yet these six defendants tried to cheat the system and may have kept honest and qualified students from getting into their dream school,” Rice said in a statement. “These arrests should serve as a warning to those taking the SAT this Saturday that if you cheat, you can face serious criminal consequences.”

Eshaghoff reportedly scored betweenÂ 2220 and 2140 on a possible 2400 scale on the tests. He was arraigned on charges of scheming to defraud, criminal impersonation and falsifying business records.Â  His bail was set at $1000 bond or $500 cash.Â  The six students, who’s identities are not being released, were also arrested Tuesday on misdemeanor charges, but were all released on their own recognizance.

His attorney, Matin Emouna, says his client is not guilty. “He has cooperated with the investigation, and he denies the charges,” Emouna said

What do you think? How has the pressure to succeed caused students to take on a “by any means” approach to excelling academically? Leave your thoughts in the comments below.