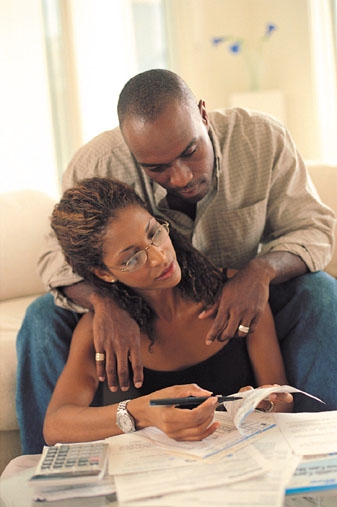 As the African American unemployment rate hovers significantly higher than that of whites, a study released by the Economic Policy Institute (EPI) indicates a reversal of fortune when it comes to economic gains made by African Americans in the early 2000s.

“One factor that’s probably at work is a significant decline in the amount of hours blacks are working,â€ says Algernon Austin, a sociologist at the EPI who conducted the research. Austin says that while all racial groups may experience a reduction in hours worked, blacks may be affected disproportionately. “Across many industries we see job losses, and across all education levels we see high rates of job losses. Even blacks who are relatively high earners are probably seeing a reduction in the number of hours worked.â€

The decline in wages and ultimately wealth does not bode well as blacks seek to grapple with consequences of the current recession. Jobs and wage losses are leading causes of poverty which can impact communities for generations.

“Children who are raised in poverty are more likely to do poorly in school and more likely to be involved in crime,â€ Austin says. “Over the long run they’re much less productive in society as a whole.â€

While there is no quick fix, Austin says a rapid creation of jobs is likely to help reverse the trend. “If we can reverse the unemployment trend rapidly for blacks, there’s a chance you would also reverse the wage trend.â€