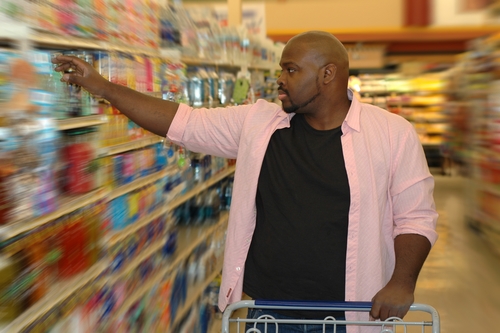 Increasing the minimum wage will help working families and create jobs, according to analysis by the Economic Policy Institute released Thursday. By increasing families’ take-home pay, workers gain both financial security and an increased ability to purchase goods and services, says the EPI, which examined data from a minimum wage study conducted by economists at the Federal Reserve Bank of Chicago.

The EPI analysis shows that the next federal increase to $7.25 from $6.55 . scheduled for July 24, 2009, could possibly generate $5.5 billion of much needed spending for America’s burdened economy over the following year.

“The size of the impact was surprising,â€ says Kai Filion, a policy analyst at the EPI. “It is not going to end the recession but it will soften the impact on minimum wage workers.â€

“The first two increases had a positive effect on the recession and countered the trend for people to cut back on spending,â€ says Filion. He also noted that the original study published by the Chicago Federal Reserve found that there was a connection between the minimum wage increase and spending on durables and automobiles.

FacebookTwitterYoutube
← Dying for the Promise of Perfection ← Spike Lee Talks about His Career and Hollywood-Pt.III
×