Jazz Saxophonist's Daughter One of Victims in Newtown School Shooting 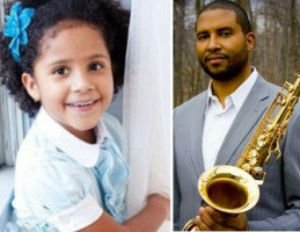 The New York Amsterdam News is reporting that jazz saxophonist Jimmy Greene’s daughter was one of the many children killed in the Newtown, Connecticut shooting.

Ana Marquez Greene was one of the first 20 children identified at Sandy Hook Elementary.

The family reportedly moved from Canada to Connecticut this summer. She attended the school with her older brother who was unharmed in the shooting.