No Shame in His Game: Nick Cannon Admits to Spending More Than $3M On Child Support 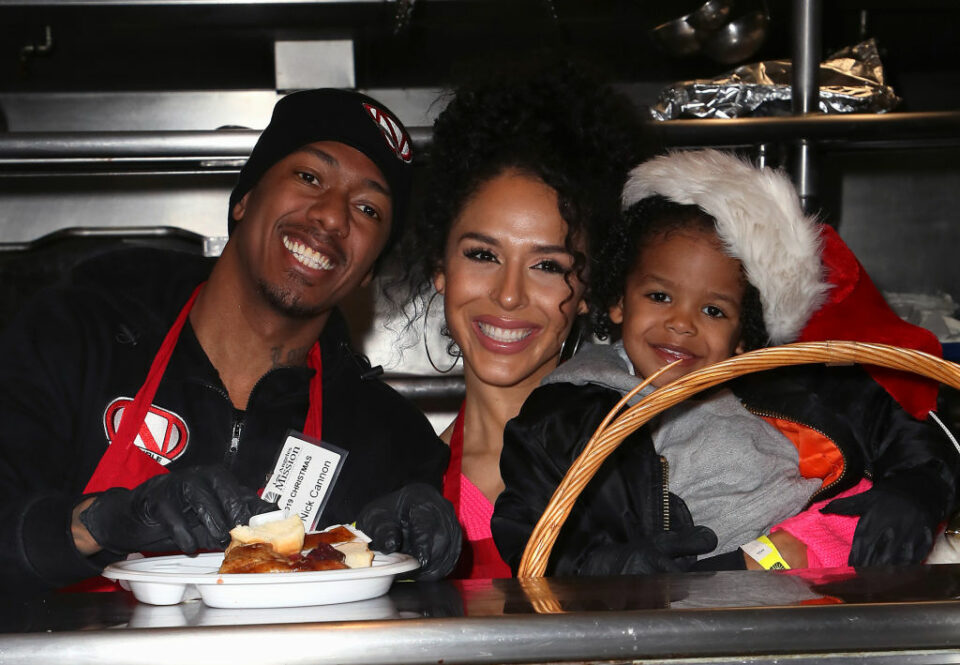 Nick Cannon has no shame in the millions he spends annually on caring for his 11 (and counting) children.

On Friday, the TV star set the record straight in response to a report from The U.S. Sun that estimated Cannon pays around $3 million a year to support his children.

“I definitely spend a lot more than that on my children annually,” Cannon told The Neighborhood Talk.

“I don’t plan to ever have to participate in the governmental system of child.”

The Drumline star is accustomed to the criticism and public scrutiny that comes with being a celebrity with so many children with so many different women. In February, Cannon defended his unconventional family dynamic while speaking with Dr. Laura Berman about why he doesn’t think monogamy is a “healthy” option.

“I feel like that gets into the space of selfishness and ownership,” the Wild ‘N’ Out creator said, as captured by Page Six.

Cannon noted that he takes “full responsibility” for his growing tribe of children—and now we know he is perfectly fine with spending his millions on his babies.