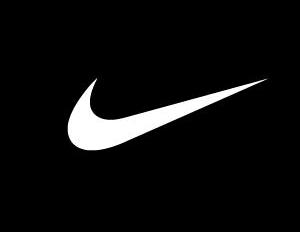 The China Football Association recently released news of a changing of the guards, which would find Nike replacing Adidas as the sport’s national sponsor.

Beginning this year, Nike will be the new supporter of Chinese national football teams. According to reports, the Swoosh’s backing fees will be more than Â¥100 million renminbi each year. The deal has been stabilized for 10-12 years and Nike would provide about 30% of the deal by physical supplies. The rest would be through sheer finances.

The Chinese National Football Team is preparing for the 2015 AFC Asian Cup in Australia. New kits would feature the Nike logo and are slated to be directly transported to Australia from around the world. Nike plans on revealing the official shirt designs later this month.

Nike, according to parties privy to the deal, will serve as patron to all seven national teams, including men’s and women’s national football teams. This will also include the country’s national Olympic team, and a few youth teams. Prior to Nike replacing Adidas, the German multinational conglomerate was a 30-year partner of Chinese national football teams. Adidas had priority rights for renewal of the deal, but it was said that the corporation gave up renewing.

Adidas appeared to have reduced their level of investment in the Chinese National Football Team. Their partnership ended on New Year’s Eve, December 31, 2014. In addition to Nike, several international and domestic brands such as Puma and 361 Degrees International Limited showed interest during the second half of 2014.

The meeting between the China Football Association and Nike took place on January 3 with the President of Chinese Football Industry Development Corporation overseeing the affairs. The CFIDC is in charge of market affairs for national football teams in China.