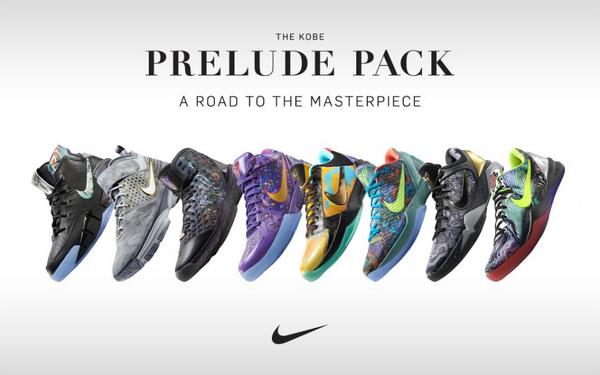 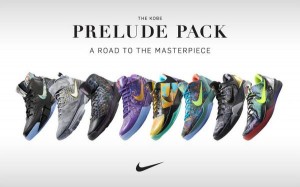 Kobe Bryant is weeks, if not days, away from a comeback with the Lakers, after tearing his Achilles tendon just before last year’s playoffs.

So it should come as no surprise that Bryant’s new shoe, the Kobe 9, comes in the form of a high top. It’s Bryant’s first hi-top shoe in nearly six years.

Said Bryant on the Prelude Pack: “It’s pretty cool with this prelude pack that we’re going to be able to look at the shoes and the inspiration that originally was there but kind of put some of the historical context to it. Through the 81-point game, through the misery shoes … what’s the common denominator that kind of weaves through all of these? It’s being creative with purpose. And that’s what it’s all about.”

Performing better is what Nike hopes they can do the new shoe — and what may be a new era: creating a marketable shoe that is both a stylistic and functional shift for the 35-year-old Bryant.

“That process of helping the athlete perform at the highest level is what makes us better,” said Mark Parker CEO of Nike.

Check out the goods here: 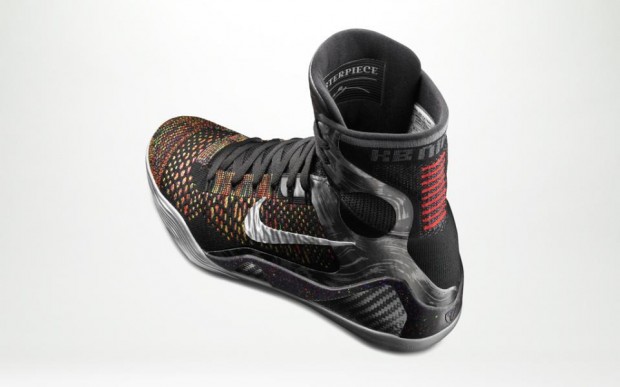 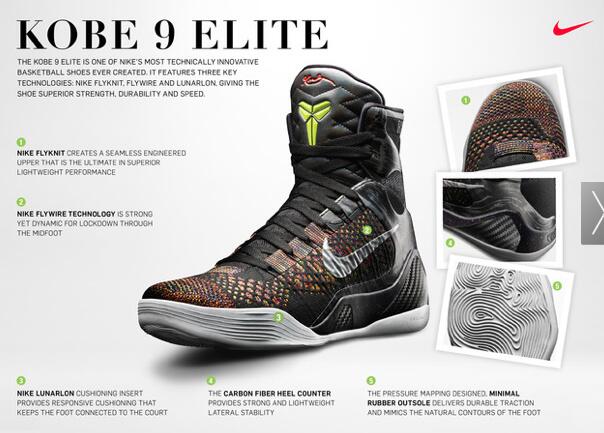 Listen to Kobe talk about his thoughts behind the new collection: