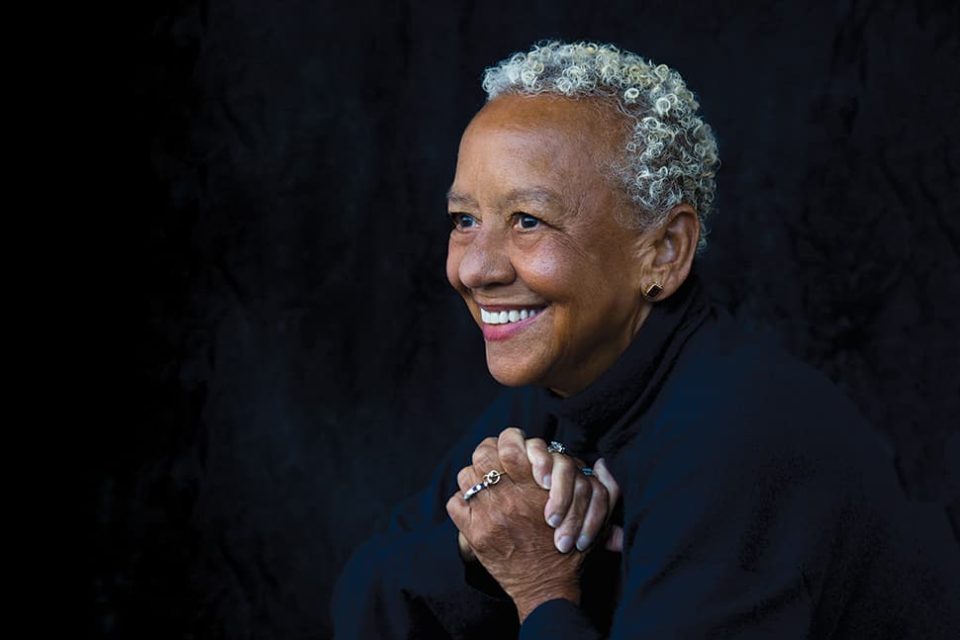 Award-winning poet and professor Nikki Giovanni will be joining Prairie View A&M University as the Writer-in-Residence for the upcoming 2021-2022 academic year.

Giovanni will be joining the historically Black university through its Toni Morrison Writing Program. Her appointment will kick start with a virtual series on Sept. 27–29.

“The opportunity for students to develop their voices as writers, thinkers, and leaders is immeasurably enhanced by having the tutelage of such a noted, gifted, caring literary notables as Nikki Giovanni, ”Emma Joahanne Thomas-Smith, Prairie View’s provost emerita, said in a written statement, the Houston Chronicle reported.

Thomas-Smith oversees the program, established by the university’s president and friend of Toni Morrison, Ruth Simmons. It seeks to “bring visibility to the place of African American writing in the literary canon.”

“Led by Provost Emerita and Professor E. Johanne Thomas-Smith, the program will feature writers reading from their works, conducting master classes, teaching, and mentoring other writers,” the university wrote. “The program will also focus on opportunities to develop the literary interests and talents of young writers.”

Giovanni is an award-winning author, poet, writer, and activist. She’s won numerous awards over her career, including the Langston Hughes Medal and the NAACP Image Award. She’s also been named a “Living Legend” by Oprah Winfrey.

An author of more than two dozen books for adults and children, Giovanni’s books include Bicycles, Quilting the Black-Eyed Pea, Racism 101, Blues: For All the Changes, and Love Poems.

Over her academic teaching career, she’s taught at Queens College, Rutgers University, and Ohio State University. Since 1987, she’s been on faculty at Virginia Tech as a University Distinguished Professor.