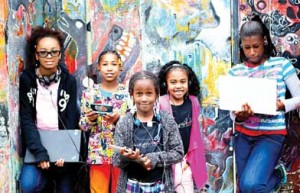 Best City for Blacks in Tech? 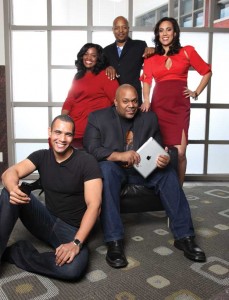 Ninjas, Jedis, and rock stars? Don’t forget cowboys. Austin, Texas, is looking more and more like America’s next tech boom city. It was ranked No. 2 by the Milken Institute on its Best-Performing Cities 2012 because of its growth in jobs, wages and salaries, and technology output over a five-year span.

If wrangling, steering, and branding are a cowboy’s forte, then there is no bigger cattle call than South by Southwest Interactive. Known as the launchpad for Twitter and Foursquare, SXSWi is one of the tech world’s biggest events. Some 25,000 entrepreneurs, venture capitalists, and industry leaders descend on Austin every March to see what is trending in tech circles.

All Old West puns aside, Austin is no ordinary Texas city. It is the birthplace of Dell Computers and home to the University of Texas, where the state’s center for innovation, the IC2 Institute, lives.Â  Now with DreamIt Ventures, NewMe, and other accelerators and incubators in the area, the tech atmosphere in Austin is hotter than its average summer temperature of 85 degrees.

Helping black entrepreneurs leverage it all is Natalie Madeira Cofield, 31. Since stepping into position as president and CEO of the Capital City African American Chamber of Commerce nearly two years ago, Cofield’s goal has been to get the chamber more deeply involved in Austin’s tech ecosystem. The chamber recreated a black technology council that includes representatives from Dell, Samsung, Apple, and Facebook as well as the city of Austin’s chief technology officer. And Google has signed on to sponsor the initiative. “It’s important for the next wave of black entrepreneurs to be in line with the highest growth industries in the country,â€ says Cofield.

What else does Austin offer? The cost of living is so much lower, that it gives startups a real chance at work/life balance, says Gina McCauley, an award-winning blogger and the organizer of Blogging While Brown, an annual conference that brings social media, blogging, and tech experts together for education and collaboration.