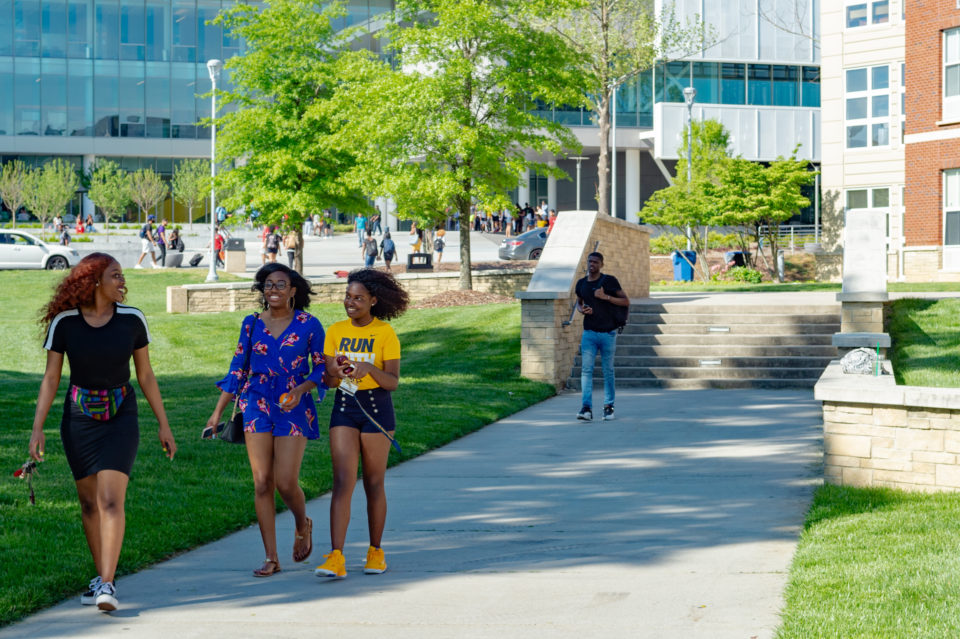 The nation’s largest HBCU has been enjoying a record-breaking year of fundraising after raising over $88 million in donations.

The school year isn’t even over yet and North Carolina A&T State University in Greensboro has already raised six times what the school typically raises in one fiscal year, NPR reports. “There has not been a year like that ever in our history,” Todd Simmons, N.C. A&T’s associate vice chancellor for university relations said. “Nor has there been a year like that in the history of nearly any other public HBCU in America.”

After the Black Lives Matter movement received international attention in 2020, HBCUs, Black-owned businesses, and initiatives toward developing and uplifting the Black community have received increased financial support from major corporations. As a result, North Carolina A&T and other HBCUs are seeing an increase among its donors’ list.

The Thurgood Marshall College Fund has been advocating for public and private funding of HBCUs since its inception in 1987. But over the course of the last year, the fund has received massive donations toward many of the universities it represents.

“It was a record-breaking year,” says Thurgood Marshall College Fund President Harry L. Williams. “We have never, ever seen anything like this for HBCUs.”

Williams noticed an increase in donors following the death of George Floyd that sparked nationwide protests against racial injustice. “With the social unrest with George Floyd, we have seen an uptick in the amount of support for our HBCUs in this country, and one of the major supporters has been MacKenzie Scott,” Simmons said.

Scott is a philanthropist, the ex-wife of Amazon CEO Jeff Bezos, an Amazon stockholder, and one of the world’s wealthiest women, the Wall Street Journal reports. Following their 2019 divorce, Scott received 25% of the couple’s Amazon stock, which gave her a 4% stake in the company, totaling around $38 billion, CNN reports.

Scott’s $45 million donation to North Carolina A&T came with no strings attached, which gave the school a rare opportunity to spend the money how it sees fit and not how a donor wants it allocated. “[Scott’s] message to us was that ‘I’ve watched A&T. I’ve watched its development,” Simmons said. “I’ve done my research, and I have full faith in the leadership of the university to use this money to its very best effect.’ “