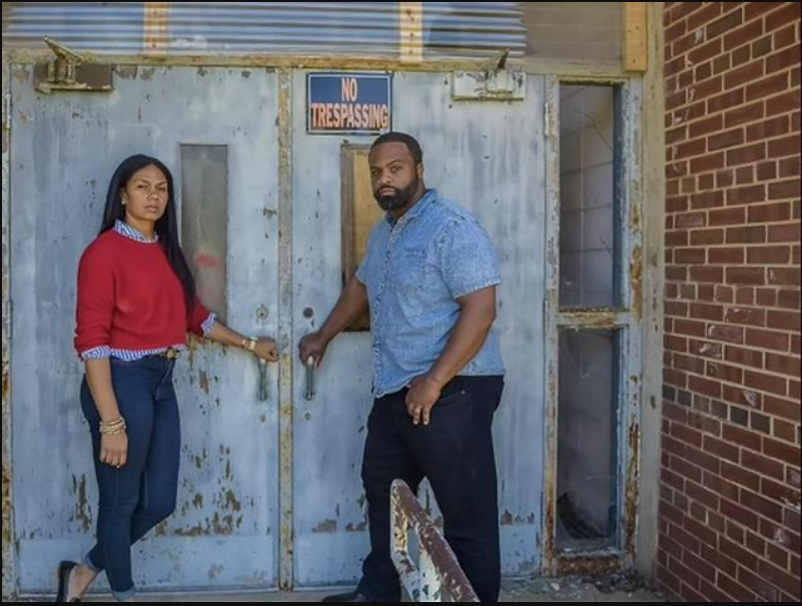 In the lawsuit, filed last month, Tyson and Regina Bates claim the commission is deliberately blocking their chances of buying Torrence-Lytle School by “offering white buyers lower prices and not requiring them to provide an architectural plan, make significant down payments or show extensive financial statements,” CNN reported.

The couple says the commission hasn’t refunded any of their two deposits of $5,000.

It’s been a long road for the Bates family. In 2016, the pair was initially offered to buy the property. They were planning to restore the school from its deteriorating condition and establish it for underserved Black students. The former educators also had dreams of sending their now 18-year-old son to a school that once represented the first opportunity for African-Americans to attend public high school in the region.

Torrence-Lytle School, once known as Huntersville Colored School, was established in 1937 in the historically Black neighborhood of Huntersville. The town’s racial demographics are about 80% white and 12% Black.

“As Black consumers looking to purchase, we were made to meet certain contingencies that no other buyer has had to meet,” Regina Bates told CNN. “We’re convinced that they are not looking to have a Black school in a gentrified area, so they’re doing everything in their power to try to stop this particular piece of history. They want to wash it away.”

The lawsuit also accuses the commission of “discriminatory real estate practices, breach of duties of good faith and fair dealing, negligence in care of historic property, and the use of unfair and deceptive trade practices,” according to CNN.

The Bates seek compensation of $25,000 and the return of the $10,000 deposit. The lawsuit demands the Torrence-Lytle School be sold to them for the cost of a dollar.

The area school where the school resides is white and affluent as a result of gentrification so having an “underprivileged school right there and smack dab in the middle of it is going to be problematic,” Fox said.