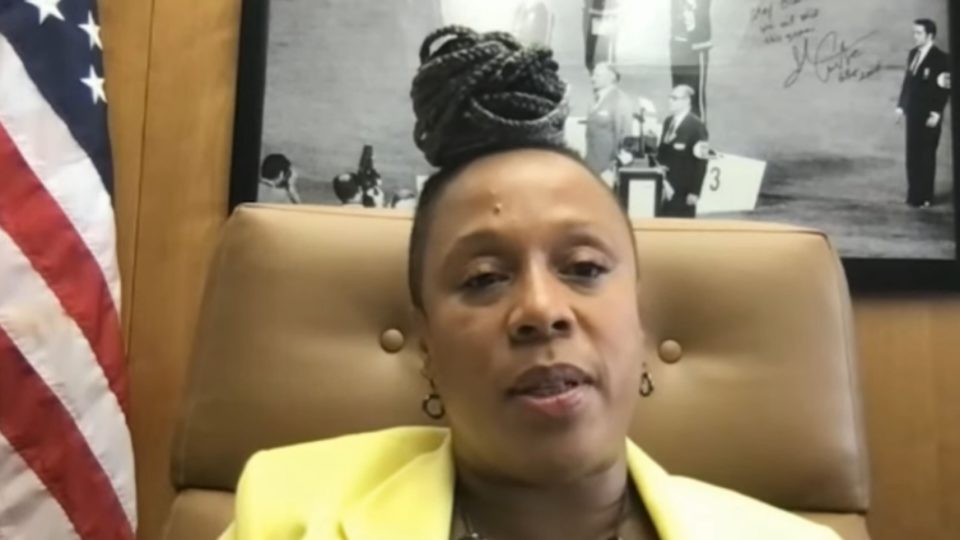 The state of New York is gearing up to officially celebrate Juneteenth as a state holiday after passing a bill to commemorate the emancipation of slavery last October.

Alicia Hyndman, the NY State Assemblywoman of District 29 in Queens sponsored the legislation that produced the bill. Now Hyndman is gearing up to lead an official Juneteenth in Queens Festival next weekend.

To produce the event, Hyndman worked with a committee of Queens elected officials, Queens historians, professors, theater and dance directors, and senior community members. Not only will the event celebrate the history of Black people in America, but it will also help ease Queens locals back into normalcy following a year in quarantine.

She noted how the increased support for racial equity following the killing of George Floyd helped to finally move the bill along after it laid dormant for a couple of years.

“I think the momentum of the Black Lives Matter movement, the protest, the civil unrest, which moved the legislation in the state of New York and moved this bill, led us to where we are today, which is that Juneteenth is a recognized state holiday in New York state,” Hyndman told Black Enterprise.

In the week leading up to the festival, there will be five virtual panel discussions with themes of Black liberation, songs of freedom, and The Black Migration to Queens.

Hyndman stresses how important it is to honor the Juneteenth holiday with education as well as celebration.

“It’s not a day off, it’s a day of education, as far as I’m concerned for Queens residents and for state residents,” she said. “This is a day to make sure that while we are celebrating our culture, we are educating because there are a lot of adults that don’t know about this, especially children.”

With holidays like Juneteenth being celebrated in the U.S., it sends a message across the globe that Hyndman doesn’t want to go ignored.

“This holiday to me means that this is continuous, not just here, but I’m sure a lot of people, my friends in England are really proud, they’re like, well, what is Juneteenth? I’m excited for them to see because we’re able to share this platform,” the Assemblywoman and London native explained.

“If we could talk about Christmas and Thanksgiving, Thanksgiving has nothing to do with us, but we celebrate it, Juneteenth should be just as celebratory,” she added.