NYC Doormen Who Watched Anti-Asian Attack Fired For Not Intervening 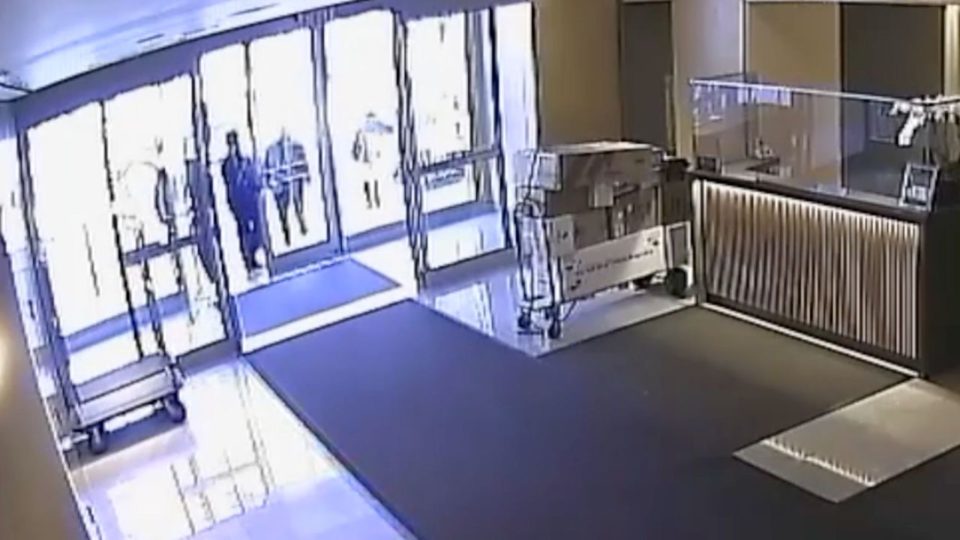 The two doormen seen on surveillance video standing by and watching an anti-Asian attack against an elderly woman have been fired from their jobs.

On Tuesday, it was announced that two New York City doormen were fired for failing to help an Asian American woman who was brutally attacked by a man right outside the apartment building where they worked, ABC News reports.

March 29 surveillance footage shows the two building workers watching the attack through the building’s glass doors and windows. After the attacker finished assaulting the woman, one doorman can be seen walking to the building’s glass door to close it. Over one minute after the attack that happened near Times Square, the doormen stepped outside to approach the woman after the assailant walked away.

The victim has since been identified as 65-year-old Vilma Kari. Kari was on her way to church when she was attacked by 38-year-old Brandon Elliot, a parolee convicted of killing his mother nearly two decades ago. The apartment building’s management company, The Brodsky Organization, initially suspended the two doormen pending an investigation. However, after the investigation was completed on Tuesday, the company confirmed the two doormen were fired.

“While the full lobby video shows that once the assailant had departed, the doormen emerged to assist the victim and flag down an NYPD vehicle, it is clear that required emergency and safety protocols were not followed,” the company said in a statement.

Meanwhile, the doormen’s union, SEIU 32BJ, announced that the workers plan to challenge their terminations through a grievance process that can take months. “We believe we must root out systemic racism in all its forms,” 32BJ SEIU President Kyle Bragg said in a statement. “We believe that all union workers, especially workers of color who are often the subject of unfair treatment on the job, have a right to a fair process as outlined in their contract.”

Elliot’s attack against Kari comes amid an increase in anti-Asian hate crimes across the country.