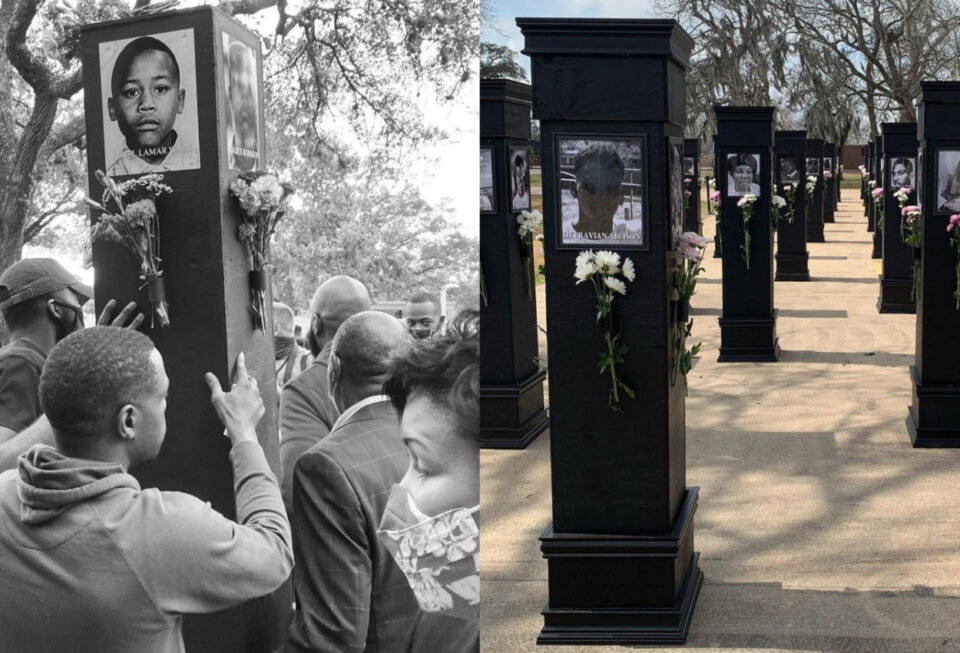 The city of New York is honoring the Black lives lost to racial injustice and systemic racism through a new exhibition on display in the historic Seneca Village.

On Sept. 17, the Say Their Names Memorial will be unveiled in the Seneca Village area of Central Park on West 85th Street, NBC News reports. The site was once home to a flourishing Black community pushed out to make way for NYC’s famed Central Park.

The memorial is part of a national grassroots initiative aimed at honoring the many African Americans who died at the hands of injustice.

“Racial violence has been a distinct part of American history since 1660,” said Gaidi Finnie, the executive director of the San Diego African American Museum of Fine Art, or SDAAMFA.

“While that violence has impacted every ethnic and racial group in the United States, it has had a particularly horrific effect on African American life ranging from revolts of the enslaved and lynchings to urban uprisings and calculated acts of murder. SDAAMFA [San Diego African American Museum of Fine Art] is honored to bring this exhibition to New York City and dedicate it to the ongoing fight to end systemic racism,” said Finnie.

The memorial started on Juneteenth in 2020 in Portland, Oregon, and has since spread to 25 locations across the country. It’s described as an interactive experience combining digital photography, technology, and art.

It includes 50 virtual pedestals showcasing over 200 photos of Black people who died from the threat of racism spanning 200 years. The memorial was produced by the San Diego African American Museum of Fine Art (SDAAMFA ), the Say Their Names Memorial New York in collaboration with the Schomburg Center for Research in Black Culture, the New York Urban League, and many other cultural institutions in New York City.

Among those honored in the New York memorial are Eric Garner, Emmett Till, George Floyd, Breonna Taylor, and victims of the mass shooting at Tops supermarket in Buffalo, N.Y., in May.