An NYPD Chief Ripped Its Special Victims Division In a Meeting 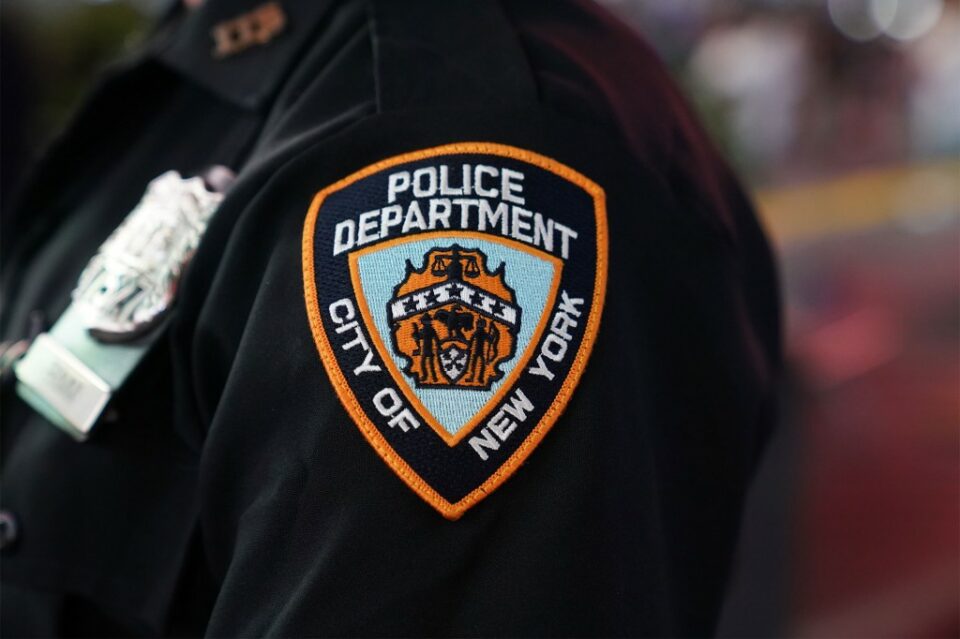 The NYPD’s third-in-command dressed down a member of the special victims division in a closed door meeting over shoddy paperwork and a lack of training.

According to video footage obtained by the New York Post, NYPD Chief of Department Rodney Harrison went off, calling out Deputy Inspector Michael King, who commands the special victims division, during last week’s Compstat meeting at One Police Plaza.

Harrison became incensed after King admitted the division, which investigates sex crimes including sexual assault and rape, has an issue with documentation and paperwork.

“Now, I apologize for not being a grammar school teacher but it is hard to get these detectives to document properly and write down what they should,” King says. “That is not an easy job with these detectives.”

Harrison eventually cut King off, asking him if he’s done anything to remedy the issue including additional training and transferring NYPD officers and detectives out of the division, but not for documentation issues.

King responded saying its division is building a documentation class to address the issue, but Harrison blocked the excuse, attacking King for addressing the issue a year after he was put in charge of the division.

“How long?” a surprised Harrison asks. “You’ve been there for 12 months and now you’re doing it? C’mon man, I’m not buying that. Sit down!”

The department’s special victims division has had its fair share of issues in recent years. In 2018, an investigation found the NYPD ignored understaffing within the division for years and told NYPD detectives not to investigate every potential crime.

While the NYPD challenges some details of the report, it also implemented changes, including bringing in Judith Harrison to lead the unit. Harrison led the unit before she was transferred in 2020 and King took over the unit.