The Obamas on Monday announced that through the Obama Foundation, it will be training leaders across Africa who work in government, civil society, and the private sector. The training will continue for another year in which participants are provided with online resources that include training and webinars from industry experts.

The program, Obama Foundation Leaders: Africa, launches in July with five days of development and civic engagement workshops designed to help 200 emerging leaders drive positive change throughout Africa. The convening will also include a town hall meeting with President Obama where he will hear about their experiences and the work they’re doing.

The new program is part of a broader goal by the Obamas to create an ecosystem of change-makers across Africa, and eventually, the world, as the Foundation plans to launch similar leadership programs in regions around the world. Last year, the foundation launched its inaugural scholars program, which trained 20 emerging leaders from around the world in a one-year academic experience at University of Chicago’s Harris School for Public Policy.

Much of the Obama’s moves in the weeks leading to their White House exit were left to speculation. Thirteen months after exiting the political fray, what is now clear is that the Barack and Michelle aren’t going into seclusion.

Although the format has yet to be decided, the New York Times said that the Obamas will be producing a series of high-profile shows for Netflix. Also unclear is how much the couple will be paid and whether it will come close to their $65 million book deal.

Barack will also deliver a high-profile speech marking the 100th anniversary of Nelson Mandela’s birth as the former president continues to shape his post-White House platform. 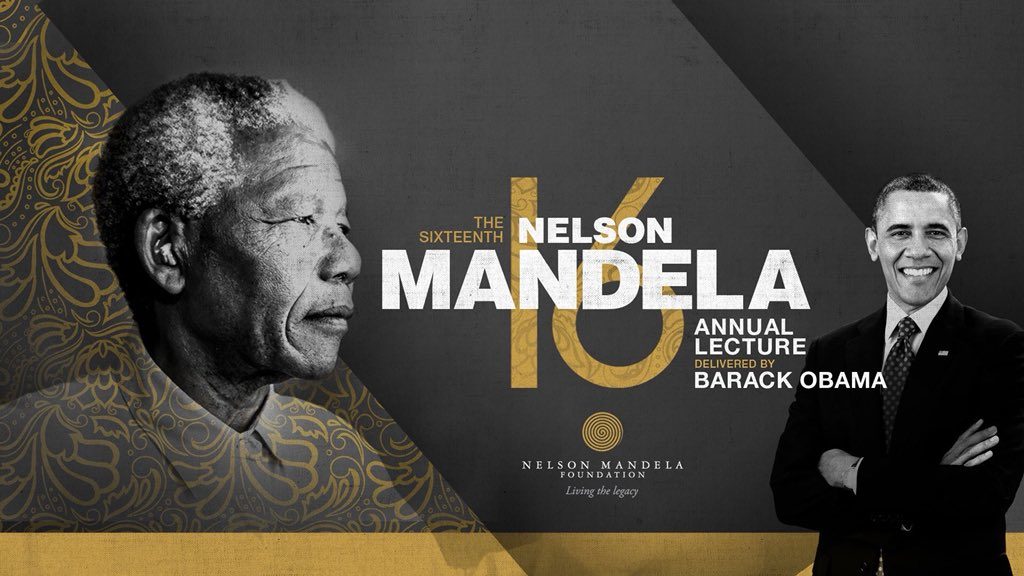