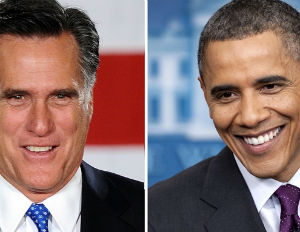 According to the poll, Obama holds a 49 to 43 percent lead over Romney. Among voters in 12 battleground states, Obama leads 49 to 41 percent.

In the same national poll last month, Obama lead by only 3 percentage points.

Despite the positive poll numbers for Obama, there were growing negatives for the sitting president and Romney as well.

Many voters polled said that recent findings they discovered in the news made them sour on both candidates. 43 percent of those polled said something in the news they heard or saw made them think less favorably of Romney. 44 percent of Americans said the same for President Obama.

The poll registered over a 1,000 voters and had a 3.1 margin percent of error.