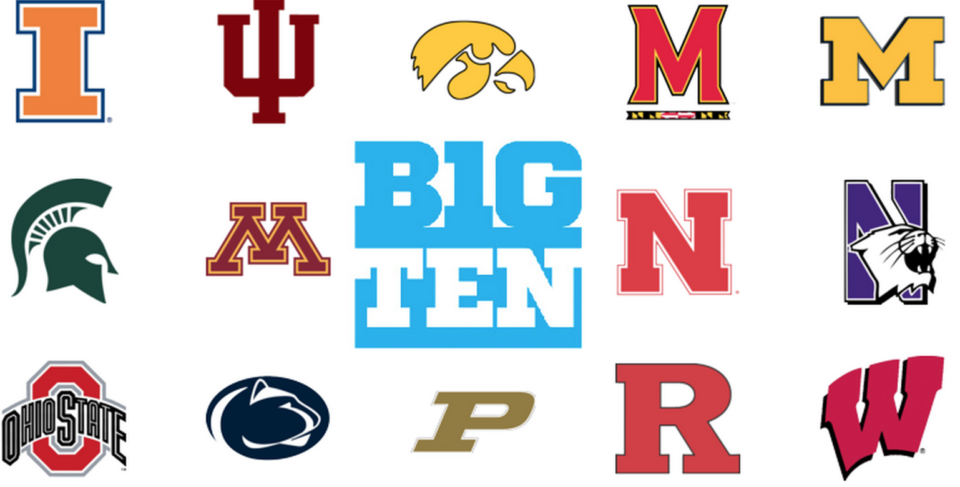 Omar Brown has been hired at the conference's VP of People & Culture. Image: Twitter/@Medium

The Big Ten Has announced it has hired Omar Brown for the role of Vice President of People and Culture for the Big Ten Conference.

The position was recently created by the Big Ten Conference and in this role, Brown will drive the diversity, equity, and inclusion initiatives throughout the conference. That includes the Equity Coalition and the Advisory Commission. Additionally, Brown will lead all human capital efforts for conference staff including talent acquisition, professional development, and performance management.

Before joining the Big Ten Conference, Brown served as the organizational transformation leader in Deloitte’s Human Capital Consulting practice. During his time at Deloitte, Brown helped companies navigate through the people and process issues of business transformation.

Brown will bring his communications, organizational experience, and change management experience to the  Conference. Big Ten Commissioner Kevin Warren said in a statement that Brown is the right man for the job.

“Omar is a talented, strategic and insightful business leader who is gifted in building organizational culture while empowering people,” Warren said in a statement. “I look forward to working collaboratively with Omar to create a best-in-class environment within the Big Ten Conference office.”

Maryland, Rutgers, and  Nebraska have all joined the Big Ten Conference after 2010.