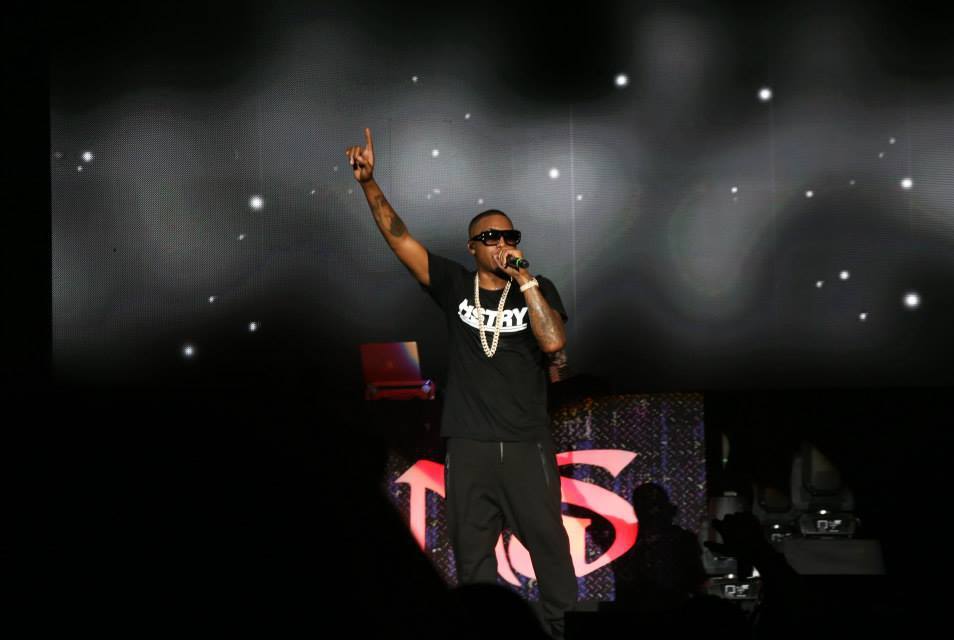 Atlanta is forever changed. It’s safe to say that ONE Musicfest has shifted the live music culture for the entire city. Recently known in the past few years for “trapâ€ music, music lovers from the Peach State enjoyed acts such as Nas, Kendrick Lamar, Redman and Method Man and JhenÃ© Aiko at this year’s ONE Music Festival over the weekend. Due to growing consumer demand over the past several years, the festival also was hosted for its first year at Aaron’s Amphitheatre.

BlackEnterprise.com caught up with ONE Musicfest’s Founder J. Carter, as he spoke about lessons learned and visions for the future.

BlackEnterprise.com: How did the event originate? Why was it a natural progression for your career?

J. Carter: The main reason was the love for music, and the void of this type of programming for festivals. The artists that we typically go after are urban non-traditional alternative artists, and which most of them aren’t given the opportunity to perform on stage with other types of artists that they listen. Felt the need for urban music to have representation then just what’s currently being presented.

What makes ONE Music festival, in your eyes, unique?

ONE Music Fest Totally different from other music festivals. Kendrick has been touring heavily on many music festivals with alternative rock bands, but typically you’d never see his name with Daley or Bilal. I enjoy all artists, but can never see them all perform within the same space. It’s music that the progressive urban loves – but never do we get an opportunity to celebrate this all at once. It’s not only a great festival of good music for the patron but from what we’re getting from the artist it’s also a homecoming for them as well, they typically don’t get to see these artists on the road or at other festival.

What are some lessons you learned along the way?

Well our first year, we had in the thick of July. July in Atlanta can easily get Â up to 100 degrees, so it was it was bad, the heat and weather. We also learned proper planning. Festival planning is not cheap. Another thing is that we had done more nightlife driven events in the past. With festivals there’s items on the list that you have no idea about. The budget can get out of control quickly, so you have to have the right team around the brand who know what they’re doing.

How did you get the capital to put this together?

A lot of backing our backing was through sponsors. A few came on board, but the first year it was VIBE Magazine that had a contract with Mini Cooper. They were looking for an urban activation, so the timing is right. As soon as they were interested in doing something in the urban community that dealt with live music, they presented it to us. That was our green light – our calling. That’s how it was birthed five years ago. It is a gamble. It is a business that is not very forgiving. Some years we lost a lot, some we made.

Taking a look into the future. What do you see in store for ONE in the upcoming years?

Our number one goal is to attract larger sponsors so we can have to opportunity to blow this out and to make it a little bigger. We’d love to see it expand to a 2-3 day festival and bring in additional genres of music: dancehall, reggae, alternative rock. We were also talking to a few tech companies, so we can tie into seminars to show how technology is affecting the entertainment world so its not solely music, but its a little entertainment, networking, career building. A little more than just the music festival.