Openly Gay Archbishop Carl Bean Who Sang 'I Was Born This Way' After Signing With Motown, Dies 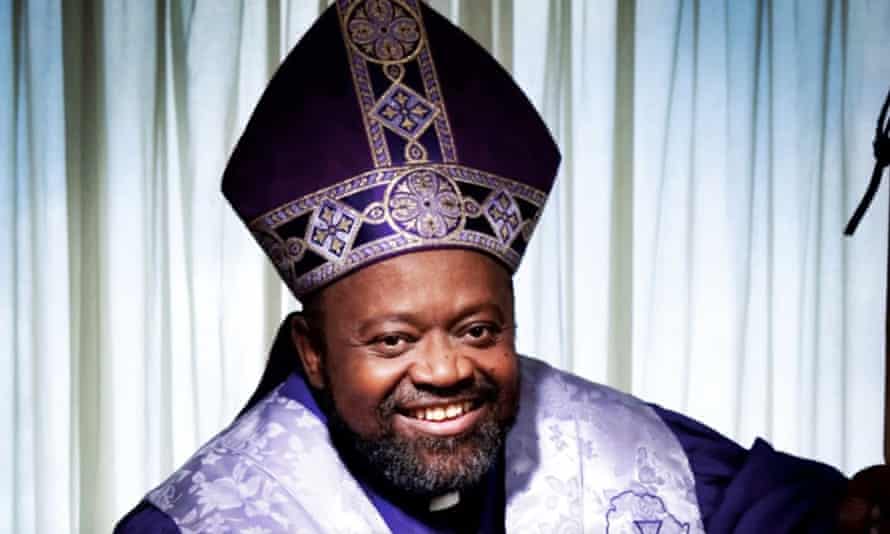 Carl Bean, the preacher, performer, and activist recognized for opening the first Black church for LGBTQ+ people and known for first singing the gay liberation song “I Was Born This Way,” has died.

Bean died from a “lengthy illness,” according to a statement from the Unity Fellowship Church Movement, the church Bean founded.

“Our hearts go out to all as we mourn the loss of this trailblazing leader and legend in the worlds of activism, advocacy, AIDS, community outreach, faith, liberation theology, and so much more,” wrote the church.

Bean was an openly gay Motown singer. He released the song “I Was Born This Way” in 1977. When Berry Gordy signed him, it was a first for the biggest Black-owned record company to broadcast a statement on gender identity. The No. 1 song, recorded with the Sweet Inspirations, was the first gay liberation dance club hit.

With lyrics like “Yes, I’m gay/ It ain’t a fault, it’s a fact/ I was born this way” and “I’m happy/ I’m carefree/ and I’m gay/ I was born this way,” it was quickly embraced as a gay liberation anthem. It appeared for eight weeks on Billboard’s dance club songs chart and peaked at No. 15 in 1978.

Lady Gaga commented on how his song influenced her song “Born This Way.”

“‘Born This Way,’ my song and album, were inspired by Carl Bean, a gay Black religious activist who preached, sung and wrote about being ‘Born This Way,'” wrote Gaga in May, alongside photos of herself celebrating “Born This Way Day” in West Hollywood, California; the local holiday celebrated the 10th anniversary of Gaga’s second studio album.

After his music career, Bean moved toward religion and activism. In 1982, he founded the Unity Fellowship Church Movement, later recognized as the first Black church for LGBTQ+ people. The church focuses on an “all-embracing progressive theology,” where the message is God’s Grace is for all: “God is love, and God is for everyone.”

In 2019, an intersection in Los Angeles was designated “Archbishop Carl Bean Square.”