Oprah Winfrey Reveals She Had Double Knee Surjery, 'I Literally Could Not Lift My Leg' 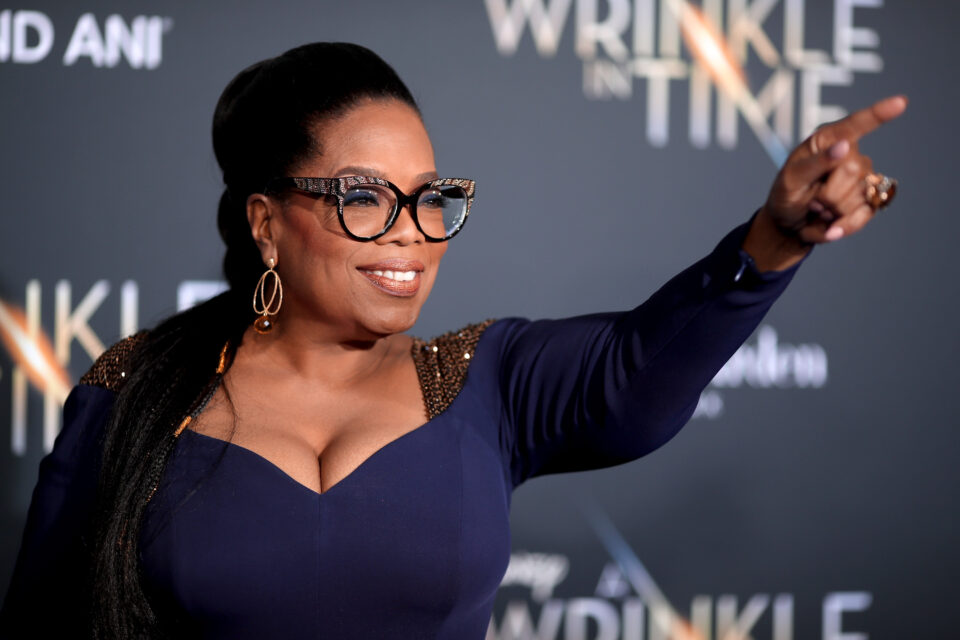 Oprah Winfrey is opening up about the grueling healing process she endured after having double knee surgery last year.

The media mogul was hosting a discussion focused on gratitude as part of The Life You Want Class for Oprah Daily when she felt compelled to share her own personal story after one guest expressed their appreciation for every limb of their body.

The 68-year-old OWN founder detailed how painful her recovery was and how it changed her outlook on life.

“When I came home the first time, I literally could not lift my leg,” Winfrey explained. “I couldn’t lift my heel off of the bed, and I vowed if I was ever able to get up, walk around, and move again — that I would take advantage of movement, exercise, and of being able to be fully in my body.”

It was during Winfrey’s healing process that she acquired a passion for hiking.

“As I was rehabilitating, I started hiking,” she shared. “Every day, I tried to hike more and do more.”

Going back to her guest who kicked off the discussion, Winfrey credited them for reminding her about the importance of appreciating our limbs.

My appreciation for every organ and every limb has expanded exponentially,” Winfrey said. “So, you mentioning that really brought that home to me.”

The Wrinkle in Time star has been an advocate for health throughout her decades-long career. Back in April, she opened up about her experience with racial bias in the American healthcare system when a doctor misdiagnosed her thyroid issue that caused heart papilations.

“I noticed that things change for you when you are a person who is known,” Winfrey told the LA Times. “You get the doctor’s appointment.”

“You don’t have to wait in line. You don’t have to deal with a lot of excess delays that other people have. And so I have lived this life of privilege and advantage, and then been exposed to the best of healthcare.”