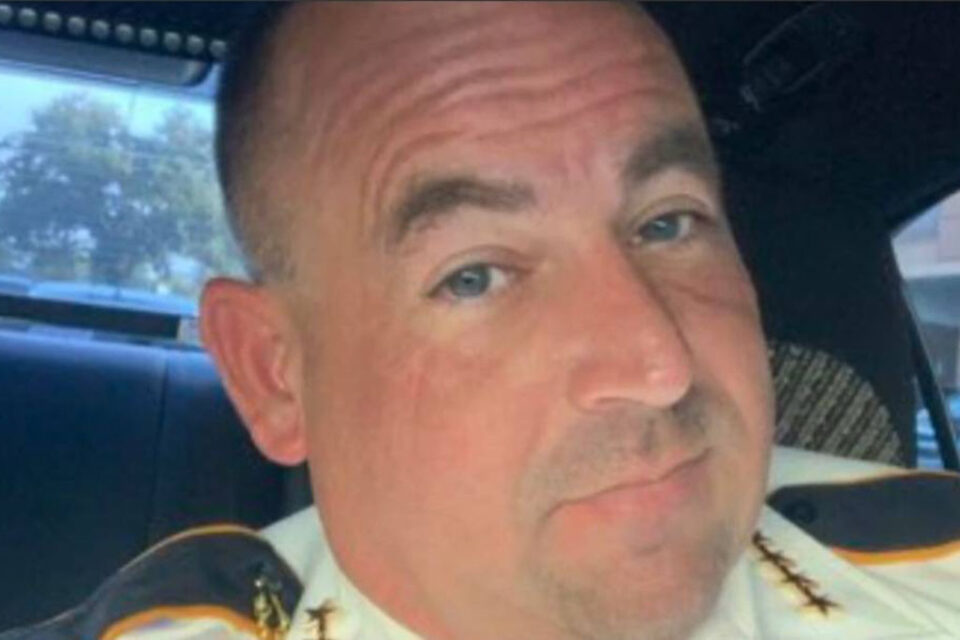 A white chief of police in a small town in Mississippi has been fired after being heard on an audio recording bragging about the number of people he killed and stating how he “shot” a n***er 119 times.”

According to USA Today,  the chief of police in Lexington, Mississippi, has been fired after being secretly recorded saying that he killed 13 people while working in the line of duty, including a Black man he claimed he shot 119 times. The recording also captured the former police officer using racist and homophobic slurs.

Former Lexington Police Department Chief Sam Dobbins was relieved of his duties last Wednesday after being voted out by the city’s board of aldermen.

The action came after a former police officer leaked a recording of a discussion he had with Dobbins in April. The officer, Robert Lee Hooker, who is Black, gave the audio of the secretly recorded conversation to a civil rights and international human rights organization, JULIAN, and it released the recording to the media.

In the recording obtained by USA Today, Dobbins is reportedly bragging about how he shot and killed 13 people in the line of duty. That also included Dobbins telling how he shot a Black man 119 times in the 16-minute recording.

Charles Henderson, the newly appointed interim police chief, who is Black, told the media outlet last week that the language Dobbins used in the recording “is something typically that I wouldn’t use and that I wouldn’t want anybody employed with under my administration to use.”

Dobbins has denied using the slurs and speaking about the number of people he’d shot or killed. “I don’t talk like that,” he said.

Hooker started with the police department earlier this year but quit several days after a verbal altercation with Dobbins, said Cardell Wright, a paralegal for JULIAN, to USA Today. He later rejoined the police department but was frustrated with the leadership. But, before he resigned a second time, Hooker secretly recorded his conversation with Dobbins.