Over It! Wendy Williams Fires Management Team Amid Her Show's Cancellation 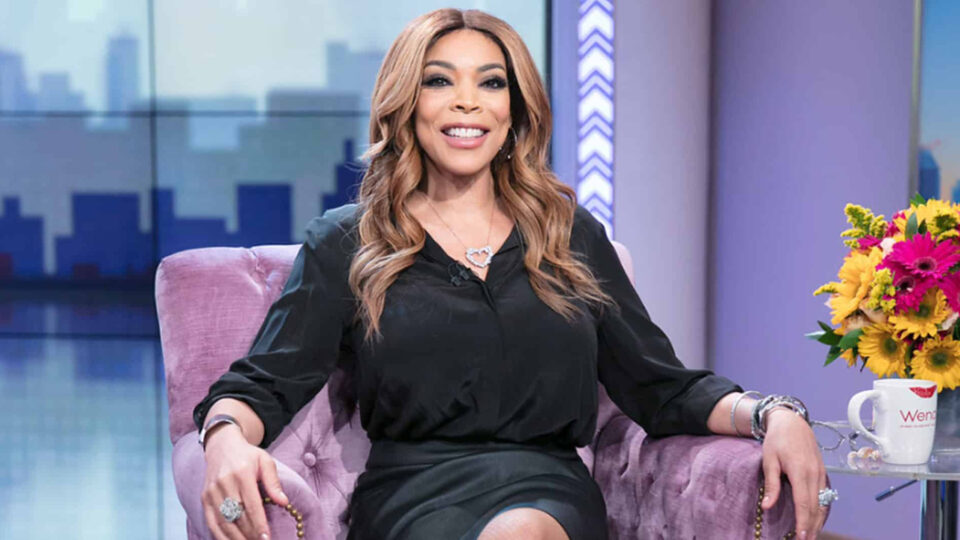 Following her recent firing from her own show, Wendy Williams is cleaning house. She has reportedly fired her entire management team, and intends to only speak to her son and ex-husband Kevin Hunter, The Sun reports.

According to inside sources, the news outlet confirms that the 57-year-old TV personality has let go both her longtime manager, Bernie Young, and her recent crisis manager, Howard Bragman.

The source also claimed that Bragman was not hired by Williams herself, but by The Wendy Williams Show‘s production company, Debmar Mercury, in response to her hospitalization for a psychiatric evaluation in September 2020. However, Debmar Mercury denied this claim.

The news of Bragman’s firing follows a mysterious post to Williams’ Instagram account earlier this week in which someone–purportedly Wendy herself–criticized his statement which in part thanked Debmar Mercury and accepted Sherri Shepherd as her replacement. The crisis manager was not convinced that the talk show host was actually running her own social media.

Another source tells The Sun that among her concerning health issues, Williams is having difficulties recognizing her longtime friends, but is in good hands.

“Her son is doing a great job with her, taking care of her, and getting her the help she needs,” one insider said. “Kevin Jr has power of attorney, but his dad is helping him manage what that means he needs to do. He’s young, and because of everything going on, Wendy isn’t opposed to having her ex-husband help her.”