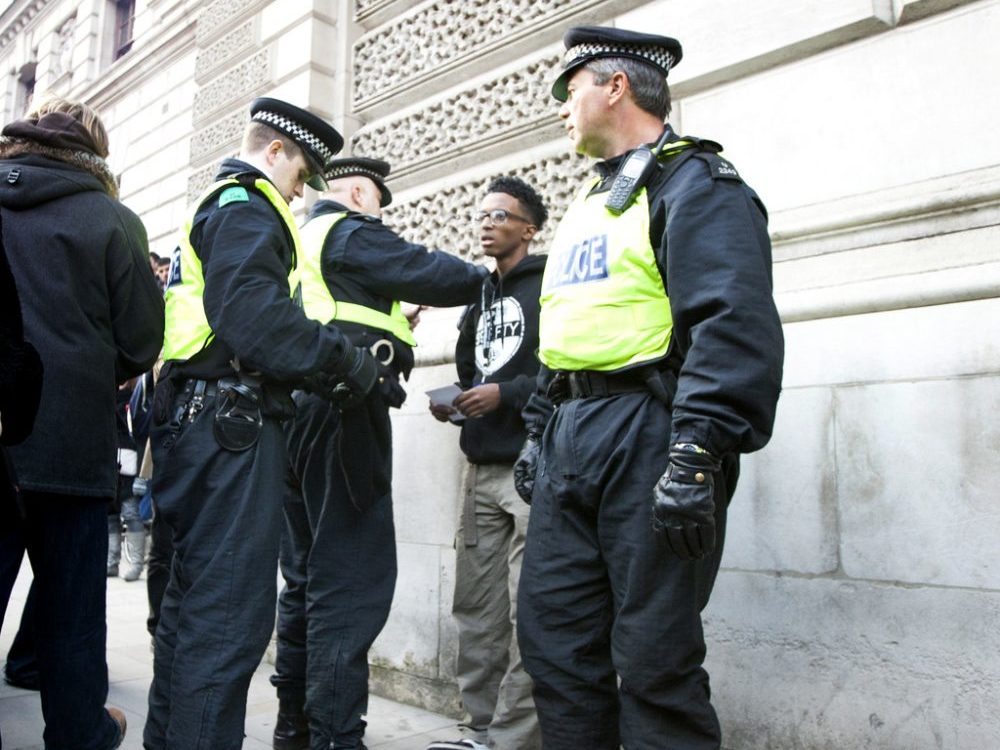 After homeschooling my daughter for several years I began working full time and needed to find a high school for her.

We visited a school in Williamsburg, a Brooklyn neighborhood, whose adviser I’d spoken to on the phone. I had a good feeling about the place. The adviser had told me we would need to go through metal detectors, but I didn’t think they would faze my daughter.

I was mistaken. I tried to make light of them. “Oh, I feel like I’m getting on an airplane,” I said lightheartedly as we moved down the queue and put our belongings on the conveyor belt.

But my daughter wasn’t bamboozled. “I don’t like it,” she said flatly.

Once we were upstairs we liked a teacher we met and some other things seemed promising, but my daughter couldn’t get past the idea of the metal detectors.

“It felt like they expected us to be criminals and made me feel uneasy and like I couldn’t be trusted,” she told me today in a text message.

A Way of Life

Unfortunately, intrusive security measures are a way of life for many students who attend urban high schools and even middle and elementary schools. Yet these schools are never the sites of mass shootings—which overwhelmingly occur at predominantly white, suburban, or rural schools.

In spite of their tendency to have mass shootings, suburban schools are less likely to have metal detectors—which necessitate long queues and school arrivals up to an hour before the first bell to accommodate them.

In a thoughtful post on the Wear Your Voice website, writer Joy Mohammed, a Detroit teacher, describes the screeching alarms, the patting down by security guards, the searching of backpacks, the sensors, the windows with bars, even a deputized police officer—that are all part of the daily experience of high school students in a building devoted to learning.

Mohammed suggests that these extreme safety measures have been adapted from the criminal justice system, and instead of making students feel safe, they’re all made to feel like criminals.

“While the country focused on making sure students like me were warehoused in public schools run like jails and prisons, complete with metal detectors, the newly built and technologically modern schools built in suburban and rural districts were beginning to experience … mass shootings….,” Joshua L. Lazard writes on News & Observer.

He grew up attending Chicago’s urban high schools replete with metal detectors and suggests suburban schools may want to install them.

But that will never happen. Because oppressive security isn’t about safety—it’s about race.

According to a study referenced in an Education Week article, schools that have a high population of students of color are more likely to have metal detectors, period.

“Minority students in a high-poverty neighborhood are more likely to pass through a metal detector on the way to class than their better-off and white peers are, even if the schools are equally safe, according to new research,” states a 2011 EW article.

This study raises questions about why society prioritizes harsh “security” measures in schools that serve students of color, why black students—black people—are constantly seen as requiring external controls or policing.