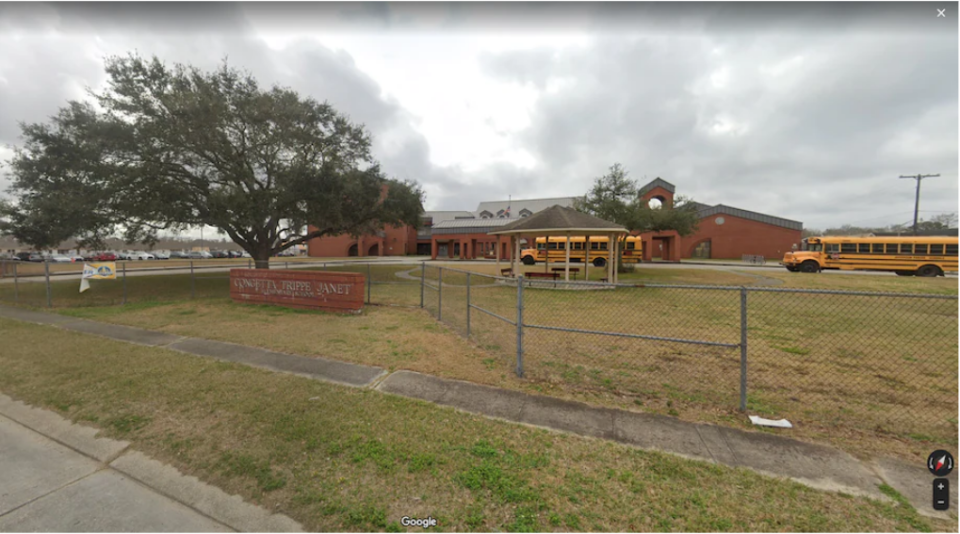 Parents of a young boy with ADHD filed a lawsuit against their son’s school district after the child was placed in a chokehold and arrested following an outburst.

Ashley Hutchinson-Harper and Terry Harper, the boy’s parents, filed the lawsuit May 9. It comes one year after the child, identified only as J.H., feared for his life after police aggressively detained him amid a disturbance he was causing at Congetta Trippe Janet Elementary School in Marrero, Louisiana, The Washington Post reported.

The boy with attention-deficit/hyperactivity disorder had reportedly hit a principal, stormed out of the school, and threw a trashcan by the time cops arrived. The lawsuit accuses police of yanking J.H.’s arm and pulling it behind his back before placing the child in a chokehold after he tried pulling his arm back.

The Harpers believe the responding deputies violated the child’s civil rights and failed to abide by the Americans with Disabilities Act during the May 13, 2021, encounter, NBC News reported.

The suit accuses Sgt. Steven Trapani of being aggressive with the child who was just 95 pounds and 4 feet, 5 inches tall at the time of the incident. J.H. was dragged on the ground while still in the chokehold, causing him to be “fearful for his life,” the suit claims.

The American Civil Liberties Union of Louisiana and the Tulane Law School’s Civil Rights and Federal Practice Clinic are representing the child’s parents. The ACLU says the school called 911 instead of helping to calm down the child, who was upset after just being bullied.

After being detained, the suit says J.H. was interrogated while in “handcuffs for over an hour.” The boy’s family was not allowed to see him during this time.

All charges were later dismissed.