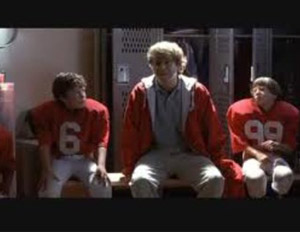 The world of Pee-Wee Football is not all fun and games. In a match held last month, two teams, the Southbridge Pop Warner Peewees faced the Tantasqua Braves in a ferocious battle that left several injured. The match concluded with five of the Braves on the sidelines with concussions.

Although safety guidelines, such as weight and age were followed, it did not prevent the pee wee players from being hit so hard that they were forced out of the game. Parents were outraged by the display and demanded action from league officials.