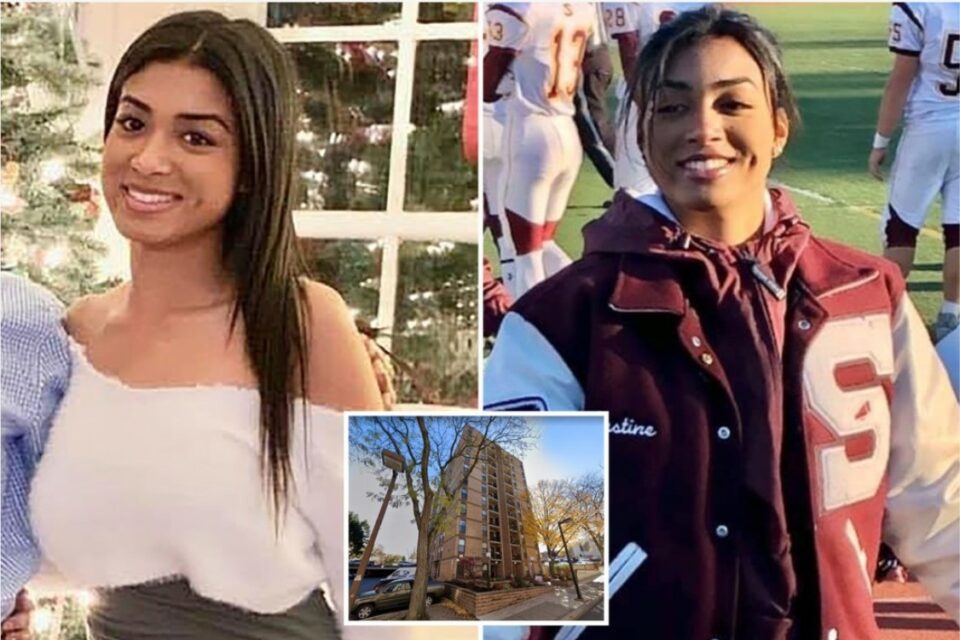 Nineteen-year-old Penn State sophomore Justine Gross was found dead in a landfill last week, just hours after her mother had been alerted that she was missing.

According to the New York Post, police in State College, Pa. are investigating Gross’ death as an accident. A man believed to be a fellow student told both authorities and Gross’ mother Francoise Gross that he met with her on the seventh floor of their apartment building earlier in the evening.

The man says he gave Justine “a smoke,” to which she had some kind of negative reaction. He offered to take her back to her 10th floor apartment. Instead, she ran to the trash chute room on the 11th floor and dived down to the dumpster.

Her body was discovered when a garbage truck unloaded that day’s pickups at an area landfill. Her cellphone and flip flops were recovered in a staircase at the building. The last message she sent to one of her friends prior to her fall read, “Something just happened.”

“They want me to believe she walked into that chute,” Francoise Gross told NJ.com. “I believe someone was chasing her, and she went into the chute, thinking it was a staircase.”

Gross went on to say that she believes her daughter’s case is being swept under the rug. And she is not convinced the incident was an accident: she’s awaiting a coroner’s report and official toxicology report.

The man who was last seen with Justine hired an attorney shortly after openly speaking to her mother and participating in a preliminary conversation with local police.

As they continue their investigation, State College Police says they’ve released just enough information to ensure other students would know that there are no public safety concerns.

In a statement, the university said that they have offered their condolences to Justine’s family and made psychological counseling available to any students who might need it. However, the school’s spokesperson said, it “would be inappropriate for he University to interfere with that investigation nor to address information that has not been publicly released.”