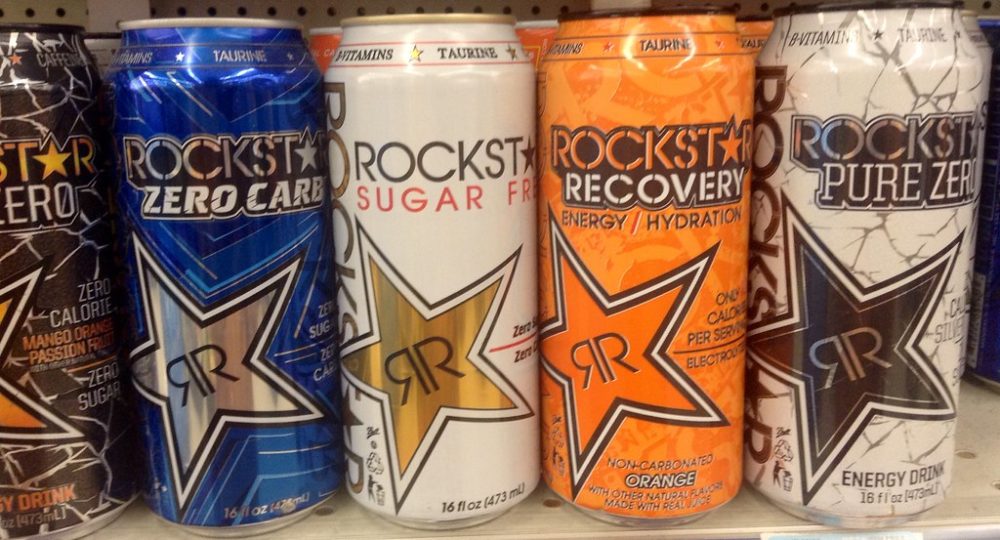 PepsiCo has had a distribution deal with Rockstar in North America since 2009. The energy drink company was founded in 2001 and produces beverages that are designed for those who lead active lifestyles from athletes to rock stars. Rockstar Energy Drinks are now available in over 30 flavors at convenience and grocery outlets in over 30 countries. In addition to Rockstar, PepsiCo’s energy portfolio now includes Mountain Dew’s Kickstart, GameFuel, and AMP.

“As we work to be more consumer-centric and capitalize on rising demand in the functional beverage space, this highly strategic acquisition will enable us to leverage PepsiCo’s capabilities to both accelerate Rockstar’s performance and unlock our ability to expand in the category with existing brands such as Mountain Dew,” said PepsiCo Chairman and CEO Ramon Laguarta in a written statement. “Over time, we expect to capture our fair share of this fast-growing, highly profitable category and create meaningful new partnerships in the energy space.”

In addition to acquiring the energy drink company, PepsiCo has also entered into an agreement that will provide approximately $0.7 billion of payments related to future tax benefits associated with the transaction that will be payable over up to 15 years. This transaction is subject to customary closing conditions, including regulatory approval, and is expected to close in the first half of 2020.

“We have had a strong partnership with PepsiCo for the last decade, and I’m happy to take that to the next level and join forces as one company,” said Russ Weiner, Rockstar’s founder and creator of the world’s first 16oz energy drink. “PepsiCo shares our competitive spirit and will invest in growing our brand even further. I’m proud of what we built and how we’ve changed the game in the energy space.”

PepsiCo generated more than $67 billion in net revenue in 2019, driven by a complementary food and beverage portfolio that includes Frito-Lay, Gatorade, Pepsi-Cola, Quaker, and Tropicana. PepsiCo’s product portfolio includes a wide range of enjoyable foods and beverages, including 23 brands that generate more than $1 billion each in estimated annual retail sales.