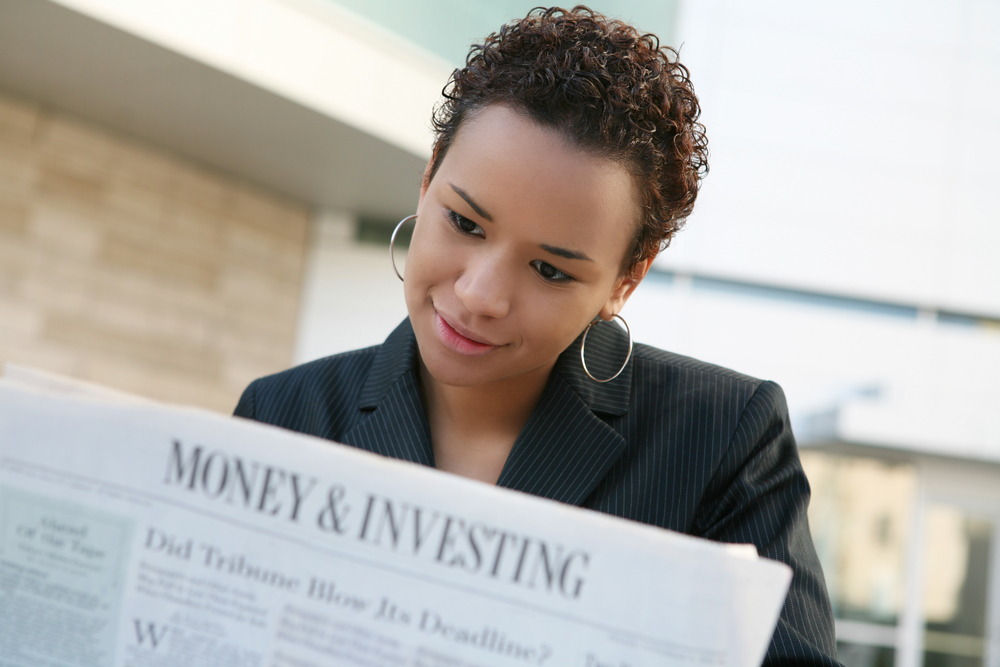 If you’re a numbers whiz and looking to make a career change, accounting might be for you. This industry is expecting to see a 13% job growth through the year 2022, which is about as fast as average, according to the Bureau of Labor Statistics.

“My interest in accounting came from a high school accounting class in the eleventh grade. Even as a young girl, I would play with calculators and I always wanted to add up money. Accounting was always something I naturally gravitated to,â€ Fuller says.

Johnson also had a similar experience. “I also took a few accounting classes in high school. I used to compete in a program called Business Professionals of America, and through that program I was introduced to the banking and finance industry. Due to the vast career options and my interest, I decided to make this my career,â€ Johnson says.

After receiving bachelor’s and master’s degrees in accounting, Fuller and Johnson went on to work for several top companies. Both now work for General Motors Finance. Fuller is a senior auditor of international operations and Johnson is a financial analyst.

Fuller mentioned a 2009 study by the American Institute of Certified Public Accountants (AICPA) which shows that African Americans make up just 3% of the population of CPAs, and 1% of AICPA membership.

Fuller and Johnson decided to turn their passion into profit by pursuing entrepreneurship. They are founders of consulting firm J&F Advisors. They also participate in minority groups such as National Association of Black Accountants (NABA) in an effort to assist students with becoming CPAs.

“I am very passionate about what I do and assisting others in the process of achieving their career goals,â€ Fuller says.

For more information on this career, visit the American Institute of Certified Public Accountants website.