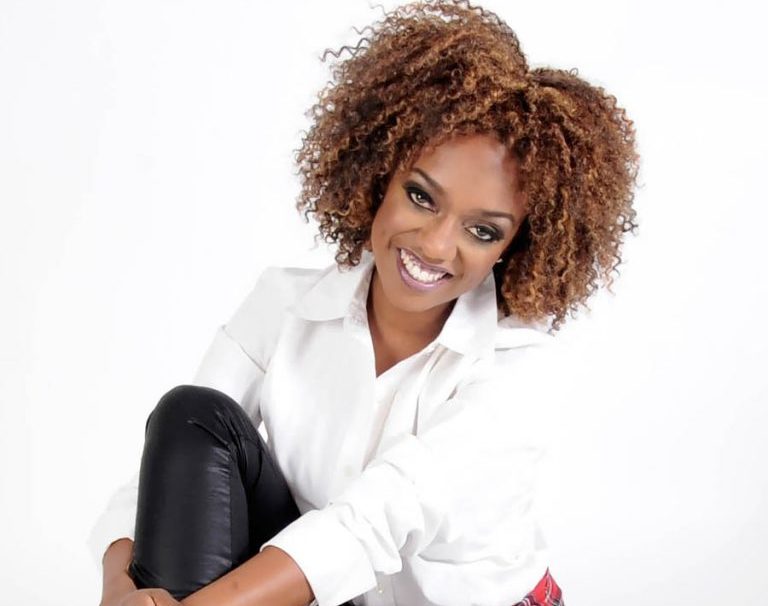 (Reuters) – Photographer Tricia Messeroux wanted children to learn more about Black history in the United States and elsewhere—and have fun doing so.

So she had them dress up and pose as famous activists.

The photos are collected in her latest coffee table book, part of her Toddlewood brand. It features images of over 30 pint-sized versions of Black leaders, including Dr. Martin Luther King Jr., Angela Davis, Ava DuVernay and Nelson Mandela.

“My vision was really to educate kids in a very entertaining and visual arts way about these activists and about these change makers,” said New York-based Messeroux.

Messeroux, who grew up in Boston, said she missed out on learning about significant figures in Black history in school, so she wanted to give children the opportunity to be part of the book’s creation and to understand the importance of Black civil rights activists.

The images of the actual activist are shown side-by-side with the image Messeroux created, along with brief bios.

Makaio Bey, 12, took on the persona of former NFL player Colin Kaepernick, who knelt during the national anthem at the start of football games in protest of police brutality and racial injustice.

“I know that I’m going to, like, change the world maybe someday or like least spread a message that Black lives matter,” said Bey.

Nine-year-old Nia Thompson wanted to celebrate her heroine Harriet Tubman, who escaped slavery in the 1800s and later helped guide others to freedom.

“It felt very inspiring because it felt good to like play somebody that took a big part of the civil rights movement,” said Ridore.

Messeroux said that shoot was one of the most memorable.

“It was really inspiring to see a little boy not only look like him, but also the site of Representative John Lewis‘ last speech… it was really a surreal moment just to be on that bridge.”