3 Men Arrested in Connection to Robbery of Mariah Carey’s $5.6M Home in Atlanta 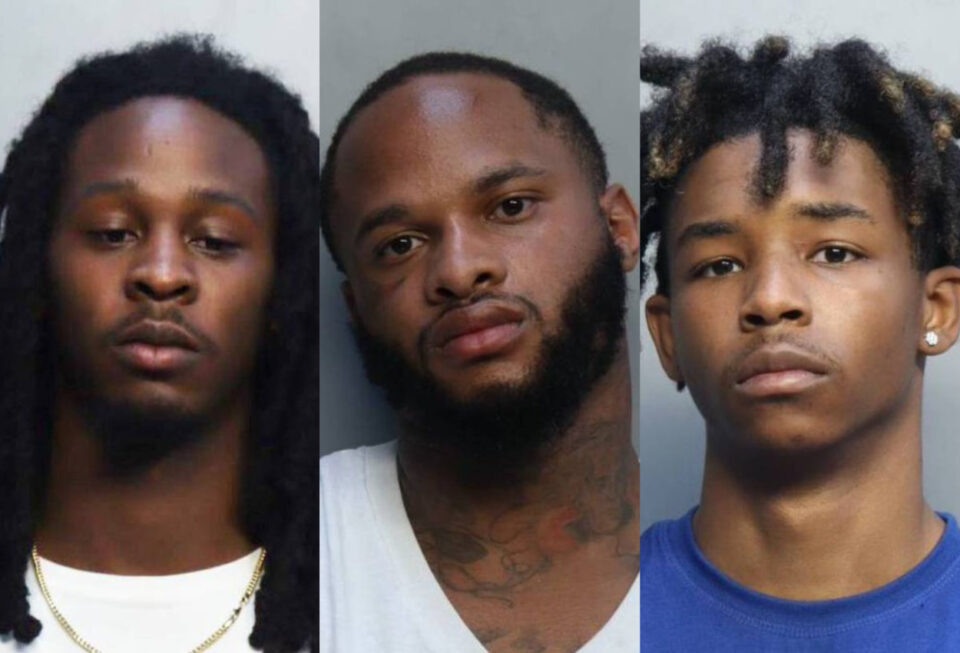 While everyone’s favorite Christmas diva Mariah Carey was off vacationing in Italy last month, her $5.6 million home in Atlanta was burglarized. According to TMZ, the persons responsible for the break-in have been arrested.

Police authorities caught and apprehended three men in Miami, for breaking into the singer’s home. It is alleged that the men, Jeremy Caldwell, Terryion Anderson, and Jalen Huff have burglarized several homes in Atlanta.

Carey, who was with her current boyfriend and two children, was out of town on July 27 when the robbery occurred. Close sources have stated that the “All I Want for Christmas” singer is “so grateful for the detectives who arrived on the scene immediately.”

Police officers from the Sandy Springs Police Department have said that the three men are responsible for a series of armed robberies, home invasions, and burglaries. Several celebrity residences were targeted and during one incident a man had been reportedly shot.

WSB-TV reported that the men were part of a ring that included nearly two dozen gang members and their leader. They say the men took part in a string of violent robberies and home invasions targeting the mansions of entertainment, sports, and social media stars. There were 16 high-end residences including some located in Sandy Springs as well as several homes from Buckhead to DeKalb County in Georgia.

The gang members were accused of lifting cash and items like guns, jewelry, and other luxury items.

Detectives from Sandy Springs traveled down to Florida to interview the gang members last weekend and Monday morning. A Fulton County grand jury indicted the accused men on a total of 220 charges. Police are still searching for four members of the crew.