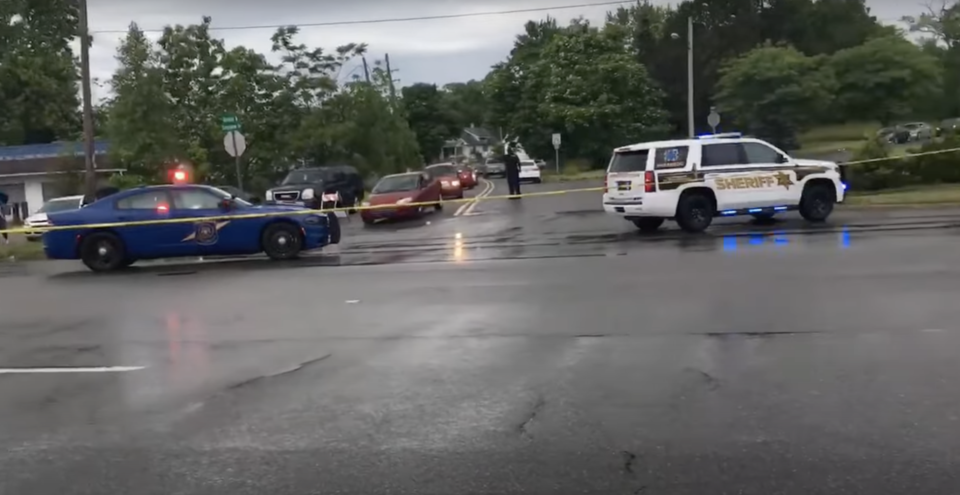 A teenage woman was killed Saturday after she fired shots at Flint, MI, police officer who returned fire. The incident took place a short distance from Flint’s parade for Juneteenth.

The woman, identified by Newsweek as Brianna Sykes, 19, died in a hospital due to her injuries, according to reports.

A Flint woman reportedly drove up to the officer, who was directing traffic during the parade and began shooting at him for an unexplained reason, according to WDIV, an NBC-affiliated television station. The incident took place around 2:15 p.m on Saturday.

“Preliminary investigation indicates the officer, who was working a traffic point for the Juneteenth Celebration Parade, was fired upon by the lone occupant of a vehicle who drove up to him at the traffic point,” Michigan State Police said. “Upon taking fire, the officer returned fire, striking the suspect.”

The officer in question was not injured, but residents who participated in the parade said the sudden deadly violence is something they are going to unfortunately remember on the city’s first official Juneteenth celebration.

“We will honor our ancestors, highlight our heritage, celebrate our community all weekend, and rejoice in our solidarity,” said April Cook-Hawkins, an organizer of the parade said in a pre-event press release. “We are working together to make sure that this year’s celebration of Juneteenth is bigger and better than ever before in the City of Flint. Seeing so many brothers and sisters come together to create a variety of celebrations this year—the first year Juneteenth is an official Flint holiday—is especially meaningful.”

The officer who was attacked is on paid leave as the investigation takes place.