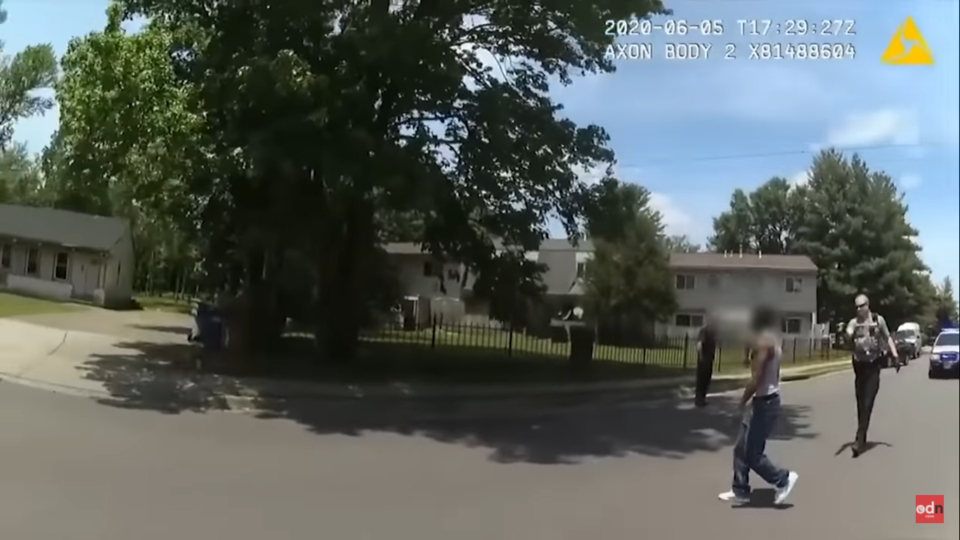 According to a U.K. study, cops tase Black people more often and for longer than White people. (Screen shot: Youtube/OnDemandNews)

A study by a police watchdog found cops in the United Kingdom deploy tasers too often and Black people are more likely to be tased for longer than five seconds.

The study, conducted by the Independent Office For Police Conduct (IOPC), reviewed 101 taser cases in the U.K. between 2015 and 2020. The IOPC said that of the cases reviewed, 60% of Black people who were subject to taser discharges, endured being tased for five seconds or longer, compared to 29% of White people.

The IPOC added that mental health has played a large role in situations where police taser citizens.

“In the majority of cases involving either allegations of discrimination or common stereotypes and assumptions, there was evidence that the individual concerned had mental health concerns or a learning disability. This supports findings by others that the intersectionality of race and mental health can increase the risk of higher levels of use of force,” the report stated.

The study cites a case where a Black 17-year-old male who was a patient at a mental center was tased three times and struck with a baton 20 times. The IOPC added that in a third of the cases studied, police may have ignored chances to deescalate the situation. In a quarter of the cases, a taser was used for compliance despite official guidance stating tasers shouldn’t be used for compliance.

Of the 101 cases studied, the IOPC found 26 cases where an officer should’ve faced disciplinary action or considered for criminal prosecution. In the last five years, four investigations have found taser use contributed to the death of a person.

Lucy D’Orsi, the chief constable of the British Transport Police blasted the report, telling The Guardian that it ignores the realities of policing while being biased and vague.

“Unfortunately, this report by the IOPC is vague, lacks detail, does not have a substantive evidence base and regrettably ignores extensive pieces of work that are already well under way and, indeed, other areas where improvement could be made,” D’Orsi said.

Police in Britain are largely unarmed as gun ownership in the U.K. is a privilege, not a right and firearm offenses make up less than 1% of reported crime. However, more are carrying tasers, which has led to an increase in related incidents. According to The Guardian, the number of taser incidents between 2019 and 2020 doubled to 32,000 when compared to two years earlier.

Taser incidents are even more common in the United States. Earlier this month a Black man was tasered by police in New York after he let another man use his Metrocard to take the subway. A USA Today study found more than 500 people have been killed in U.S. from police use of tasers since 2010