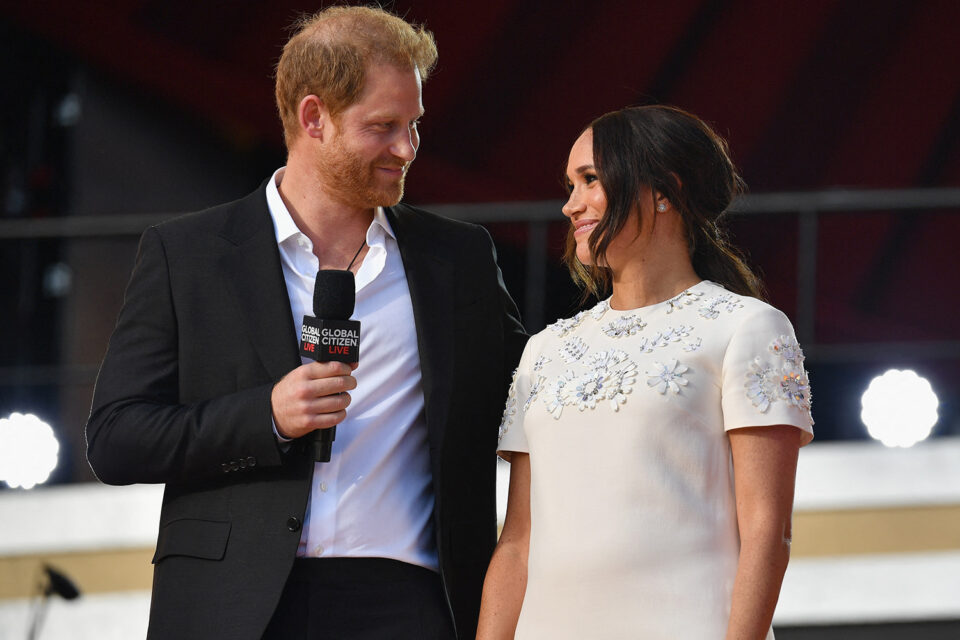 “It’s a true honor to be recognized by President Derrick Johnson and the NAACP, whose efforts to propel racial justice and civil rights are as vital today as they were nearly 115 years ago,” said the couple in a statement, according to Variety.

“We’re thrilled to present this award to Prince Harry and Meghan, the Duke and Duchess of Sussex, who together have heeded the call to social justice and have joined the struggle for equity both in the U.S. and around the world,” added Derrick Johnson, NAACP president and CEO.

The Duke and Duchess of Sussex also announced that they’ve partnered with the NAACP to establish a new distinction—the NAACP-Archewell Digital Civil Rights Award—supported by their global nonprofit Archewell Foundation and overseen by the NAACP. The annual award will recognize leaders who promote transformational change at the intersection of social justice and technology and push efforts to advance civil and human rights in the digital space. Awardees will receive a $100,000 stipend to advance new work and continue to make an impact.

“Not only do they continue to lead by example, the Duke and Duchess have also decided to inspire the next generation of activists through the NAACP-Archewell Digital Civil Rights Award, ensuring the support and recognition of generations of civil rights leaders to come, Johnson continued.

The first recipient of the award will be Dr. Safiya Noble, an author and internet studies scholar who teaches Gender Studies and African American Studies as a professor at UCLA. She also serves as the co-founder and faculty director of the UCLA Center for Critical Internet Inquiry (C2i2), a partner to the Archewell Foundation.