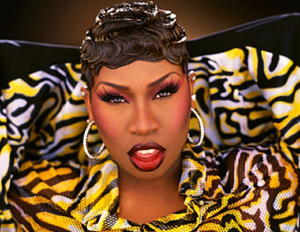 She Utilized Every Talent.

Elliott is indeed a woman of many talents, and she uses every single one of them. She’s played the background as writer and producer for some of the world’s greatest, including BeyoncÃ© and Whitney Houston. She’s also taken center stage as a headlining performer giving what appears to be supernatural energy into each show. The multi-talented artist sets her mind free to create some of the most unique and memorable sounds in music history. Additionally, she puts that same avant-garde edge into fashion and has stolen the world’s attention in her fierce getups, one of which was a black garbage bag. The record-setting singer/rapper even partnered with brands like Adidas to release her own collection.