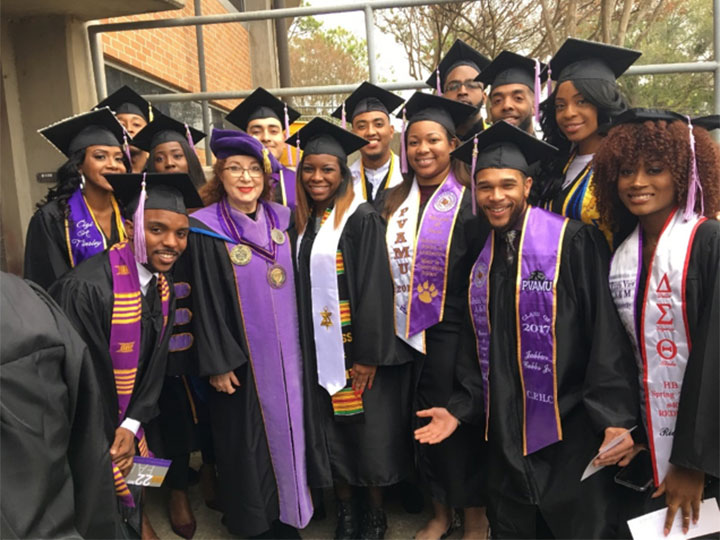 In a stunning announcement, Prairie View A&M University has revealed that the school has received a $50 million gift from writer and philanthropist MacKenzie Scott, making it the largest one received in the school’s history.

When Scott gave notice of her intention to donate the money, she had given a restriction about what could be disclosed about the gift. She requested that the gift be anonymous, and the specific amount could not be revealed. After Scott announced the gift, it released the university from those conditions.

In a written statement, Ruth J. Simmons, president of Prairie View, said, “This is a historic gift for Prairie View, coming at a time when the University had already decided and begun to invest heavily in key areas to strengthen its academic programs and improve student success. The timing of this gift could therefore not be better.”

The university has designated $10 million to create the Panther Success Grant Program. This money will be earmarked to assist juniors and seniors with unpaid balances created by the financial challenges posed by COVID-19.  The money will be used for financial aid and will continue to be disbursed to students over the next several years.

With these additional funds, the University’s $95 million endowment will increase to almost $130 million, making it one of the largest endowments at a Historically Black College and University (HBCU).

Simmons has said she has been in contact with Scott about something that had nothing to do with Prairie View. She was shocked when Scott’s assistant informed her of the gift. “I was stunned and, for a time, speechless,” said Simmons. “At first I thought I had surely misheard the amount, and I asked them to repeat it; they clarified that it would be ‘$50 (five zero) million.’”