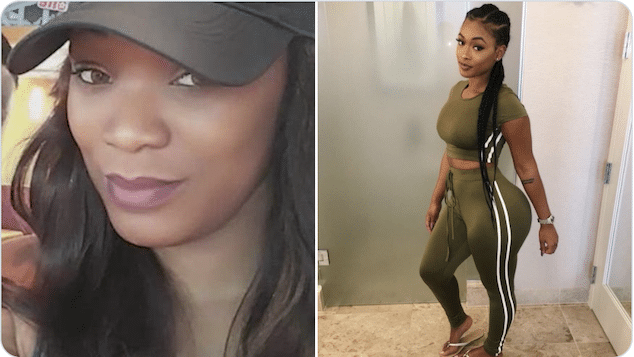 Tragedy struck when a pregnant woman was shot and killed on a Georgia highway earlier this week. Her unborn child also died in the incident.

The victim was Akeila Ware, 29, from LaGrange. Ware was taken to the hospital, where she and her unborn baby passed away. According to a Facebook post by Troup County Sheriff’s Office in Georgia, the crime occurred on Tuesday, Oct. 5. At 12:49 PM.

Police officers with the Troup County Sheriff’s Office and other first responders were called and dispatched to Highway 18 near E. Drummond Road.

The police officers were responding to a report of a single-vehicle accident with possible injuries. The police officers found a car riddled with bullet holes and found the victim inside unresponsive when they arrived at the location.

Ware was then taken to the hospital in critical condition, where she and her unborn baby died. Investigators from the Sheriff’s Office and Troopers with the Georgia State Patrol stated that it appears a second vehicle, a silver Nissan with possible front-end damage, may have been involved. The shooting probably took place near the intersection of Highway 18 and Whitesville Road.

Police officials announced on Thursday that a suspect was arrested in North Carolina.

“This was a targeted, senseless crime,” Sgt. Stewart Smith, a spokesman for the sheriff’s office, told WSB-TV.
“It does appear to be a targeted crime at this point, not a random road rage. She was taken by ambulance to a Columbus area hospital in very bad condition and unfortunately, she and her unborn baby were pronounced deceased at the hospital yesterday afternoon.”

Ware’s mother is still in disbelief over her daughter’s untimely death.