Preparing to Leave A Legacy of Financial Wellness 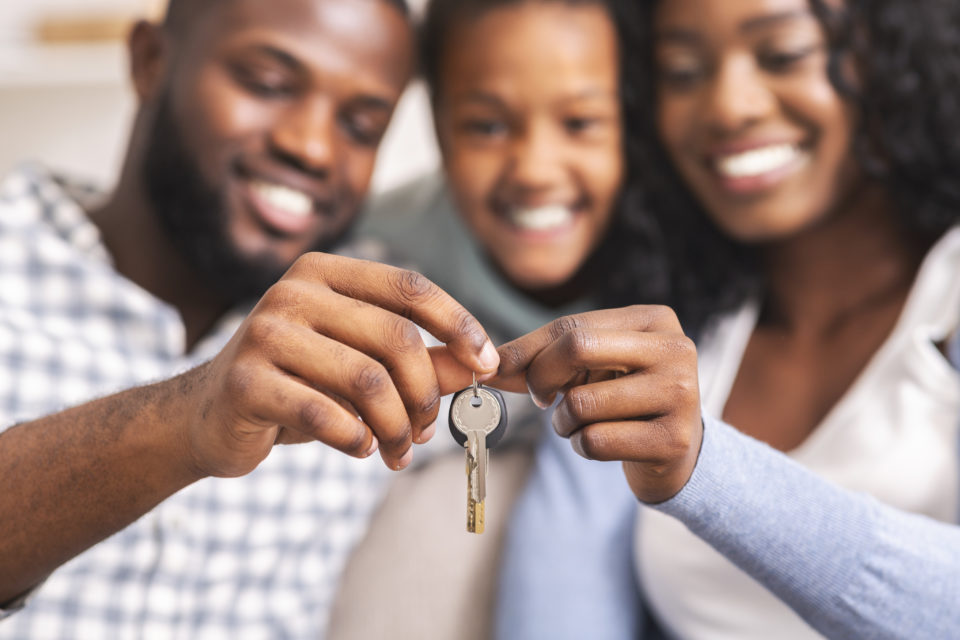 How do you focus on financial wellness in the midst of a pandemic?

As you would suspect, most have been focused on short-term challenges. For the past nine months, the pandemic-induced economic crisis has exposed the financial fragility of households throughout our nation. Millions–especially African Americans, who are among the hardest hit by the current environment–have shifted into survival mode due to several pressing factors: job insecurity, income disruption, scarce reserves, and inadequate financial oversight. 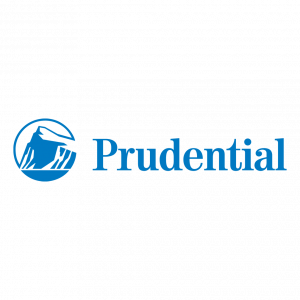 The Prudential Financial Wellness Census 2020, a survey of 3,000 U.S. adults representing three generations—millennials, GenXers, and baby boomers—reveals a nation evenly split between financially healthy people and those who are struggling. Moreover, the Census disclosed that nearly half of Americans have had their confidence shaken and believe that their own “financial mobility is fixed.”

Just as large numbers of African Americans households took as long as a decade to recover from the financial shocks of the Great Recession, they have now been forced to contend with the devastating effects of COVID-19. Although many find long-term planning counterintuitive in these extraordinary times, experts assert that today is the best time to plot your family’s financial future. In fact, not doing so can prove short-sighted and even harmful.

“If you’re living in this moment, you might have experienced job loss, your hours at work have been reduced, or because you became sick, you might have some disabilities going on. The one that’s most crushing is the death of a loved one,” says ShirleyAnn Robertson, a second-generation financial professional who began her career with Prudential, before founding her Schaumburg, Illinois-based firm. “I say that the short-term means making sure that you’re being very diligent with your cash on hand and [reviewed] all your expenses to make sure that you’re really maximizing whatever discounts you can get. Now, we transcend those dollars that we save into money to pay for long-term needs to take care of you and your family.”

Robertson served as one of the panelists during the recent Black Enterprise Your Money Your Life V-Summit sponsored by Prudential. What should you consider when preparing your financial wellness legacy? Before exploring the planks of your plan, let’s share what it means to achieve that status.

According to Prudential.com, there are three pillars to help anyone improve their financial well-being:

The first pillar of wellness is learning to manage your budget, understanding your credit score, and building short-term emergency savings so you can better handle life’s day-to-day ups and downs.

Regardless of your life stage, ask yourself the following questions: Do you know how much you have saved for retirement and how much retirement income you’ll likely have? If you’re not saving enough, do you have a plan to get there? Are you taking advantage of employer-sponsored retirement plans? While retirement is just one example, setting and making progress toward short- and long-term financial goals are critical components related to overall financial health.

The last pillar is guarding against serious, unforeseen financial disruptions, and setbacks. You have the resources to navigate and deal with challenges such as a catastrophic illness or injury, premature death
of a spouse or breadwinner, or income loss due to a public health crisis and other natural disasters. Bottom line: You remain financially resilient because you engaged in proper strategic planning.

As you continue your wellness pursuit, take lifestyle issues into consideration. For example, Prudential’s 2018 Wellness Census found that African Americans at all income levels are more likely than the general population “to prioritize helping others financially–taking care of parents or other family members, providing college tuition for their children, helping children with a down payment on a home, leaving an inheritance to their heirs, and giving to charity.” So, such tendencies should be factored into any planning.

Tiffany Aliche, a financial professional known as “The Budgetnista” who operates the Live Richer Academy, says tapping a financial planner is invaluable in defining your goals as well as the development and execution of strategies to achieve them. Aliche also maintains that it’s also important to constantly update your financial status. “It’s super important to keep in contact as you develop and grow. It’s like going to a doctor. At 40, you’re not going to your pediatrician. You don’t have the same body. You’re wanting to evolve alongside your financial planner.”

Life insurance should be a critical part of your planning and legacy. For one, it serves as a means of providing income and financial support for your family in case of premature death. According to Prudential.com, a “general rule of thumb is to buy enough life insurance to cover 10 to 20 times the amount of the policyholder’s annual salary. So, if someone earns $50,000 a year, they should purchase $500,000 to $1 million of life insurance. If you can opt into a discounted group life insurance as part of your employer benefits, you should do that—but also consider purchasing an additional life insurance policy outside of work to make sure you’re covered.”

Robertson reveals a personal experience to underscore its value. “My uncle was 68, enjoying retirement, suddenly had a massive heart attack and passed away. Now, who’s left? His wife and family. The life insurance check is able to preserve that family and my aunt’s situation. Now transcend that to somebody who’s in their 30s. That’s why I always say, look at it from a standpoint where if you are not here, how will your family survive without you…without the dollar that you bring into the household?” she says. “Generational wealth starts with you and I having a conversation. What consistent amount can you afford per month? We take those dollars and move that into a life insurance policy that upon the date of your death, we’ll get a check out to your family within days to make sure that their life is preserved. Using a small amount of dollars turns into a huge payout. I don’t mean from a standpoint of cashing in on somebody’s death but that’s how you leave your family intact so that they’re not compromised in this moment of financial crisis.”

African Americans tend to have lower emergency and retirement savings than other groups. In fact, according to the 2018 Census, 57% of African American households surveyed have no savings earmarked for retirement at all versus 44% of the general population. Among those found to have retirement savings, the average total is $23,000 for African American households compared to $154,000 for general population households–and those are pre-pandemic figures. These disparities have been ascribed to lower-income levels, reduced participation in workplace savings plans, and higher rates of using discretionary income to assist family members. Only about 45% of higher-income black households—and just 20% of lower-income black households—have accounts in an employer-sponsored defined contribution savings plan

To achieve wellness, African Americans must view 401(k) and other such plans as vital in helping obtain a financially secure retirement. Americans have invested roughly $5.6 trillion in their 401(k) accounts as of March 2020, the Investment Company Institute reports. And recently, the Dow Jones Industrial Average surpassed 30,000, which means millions have missed out on significant compounded returns even in times of economic crisis. That makes it imperative to gain as much value as you can from workplace retirement plans.

Building a financial wellness legacy starts with a mindset and conversation. Engage in disciplined practices that include daily budgeting, long-term goal setting, saving and investing, and asset protection. Discuss money matters with family members and pass on those tenets to the next generation. And don’t forget to regularly schedule financial check-ups. By taking action, you can ensure your family’s long-term financial health.