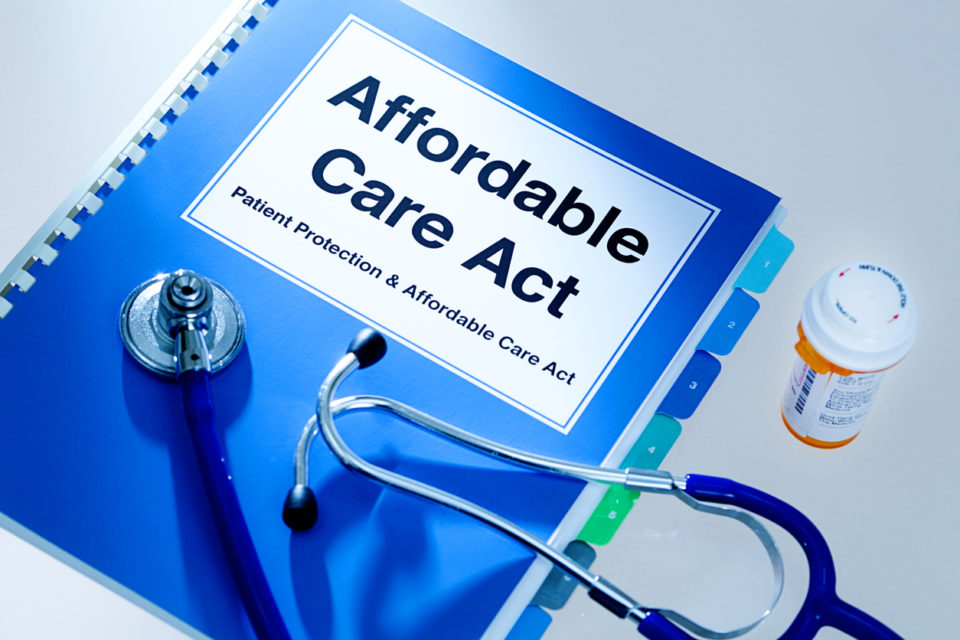 President Joe Biden is expected to reopen enrollment on Affordable Care Act (ACA) exchanges Thursday as part of a series of executive actions related to healthcare.

The former vice president promised to strengthen the landmark healthcare law in the run up to the presidential election. With the pandemic still raging, helping uninsured Americans is paramount. Former President Donald Trump cut the open enrollment in half to six weeks, which ended in December, but President Biden has the power to reopen the exchange, which allows the uninsured to select a policy. Trump refused to reopen the exchange or increase the timeline of open enrollment despite significant lobbying from lawmakers from both sides and a bevy of officials in the healthcare industry.

Eleven states and Washington D.C. currently run their own exchanges and keep the enrollment open past the usual time frame.

In addition to reopening the enrollment, President Biden also wants to create a government-run public option and increase the federal premium subsidies. However, he will need help from Congress and both initiatives are expected to meet stiff Republican opposition.

The coronavirus pandemic has infected more than 25 million Americans and killed more than 430,000. The virus is still infecting and killing people and the federal government is still trying to fix Trump’s fumbled rollout of the vaccine.

Biden is also expected to reverse several actions by the Trump administration to harm the ACA. Those include allowing Georgia to stop using the federal exchange and set up its own exchange. Biden is likely to reverse a ruling making it easier to obtain short-term healthcare plans alternative to the ACA.

Biden is also expected to reverse Trump’s additions to Medicaid, including allowing states to install work requirements and approved Tennessee’s request to shift its Medicaid funding to a block grant. The Supreme Court is currently considering the approval of work requirements in New Hampshire and Arkansas and Biden is expected to limit or undo these waivers.